Australian writer Germaine Greer will this evening star on a celebrity special of ITV1 quiz show, The Chase. She will be appearing alongside Toyah Willcox, John Barnes and Audley Harrison. The celebrities will have to try and beat the chaser to win money for their chosen charities.

Germaine, 80, is an outspoken figure and is thought of as one of the major voices of the second-wave feminist movement in the latter half of the 20th century.

Her work focuses on literature, feminism and the environment, and she has written more than 20 books.

Germaine has previously claimed to have known the real reason for Thomas Markle’s feud with the Royal Family.

Speaking on ITV’s Good Morning Britain in May 2018, Germaine sensationally claimed the Royal Family had no intention of inviting Meghan Markle’s father Thomas to his daughter’s wedding. 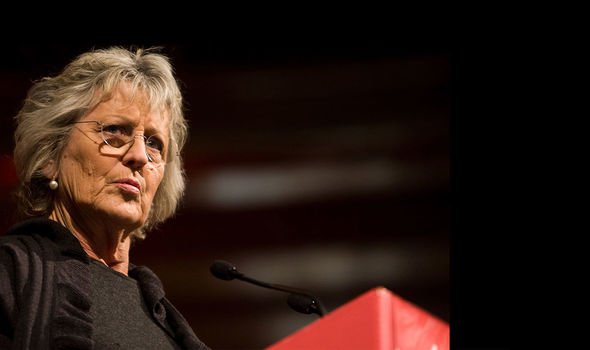 Germaine said: “I very much doubt the firm, the palace, thinks it’s a disaster because I don’t think the [royal family] had any intention of him at the wedding in the first place.

“Their problem was if he was seen to be excluded, the British public would react.

“So he had to exclude himself.”

Read More: The Chase viewers baffled by contestant’s reaction in final round 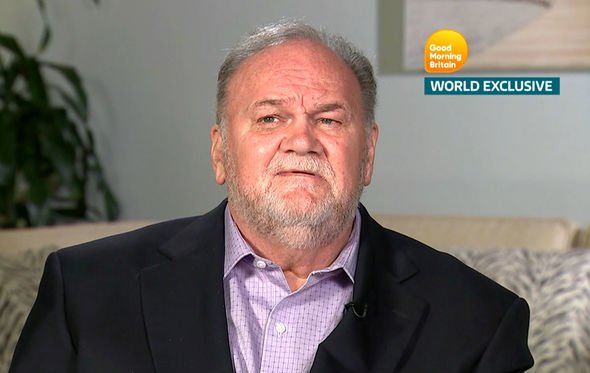 Thomas Markle did not attend Meghan’s wedding after suffering from health problems.

It had also been reported ahead of the wedding that Mr Markle had collaborated with a press photographer to stage a series of pictures.

GMB host Susanna Reid asked of Germaine’s theory: “You don’t think that he’s done this deliberately to get himself uninvited, do you?”

Germaine responded: “I don’t know what he’s done, frankly, at this point.

Read More: Anne Hegerty: The Chase star speaks out as fans query her time on show 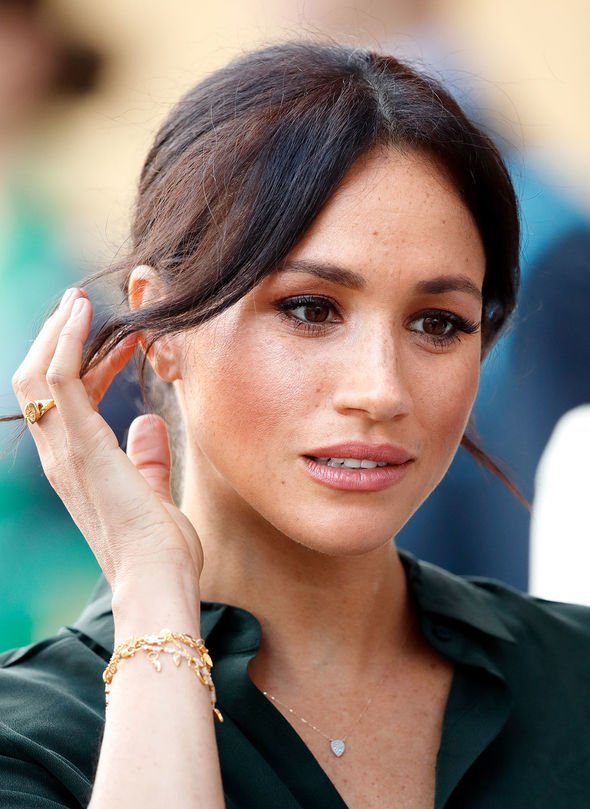 “They’re so good at disinformation and they had a problem.

“They have a problem with the family, which is so dysfunctional.”

Germaine will take on the Chaser alongside four other celebrities this evening.

The Chase Celebrity Special is on ITV1 tonight at 6pm