Home and Away actor Patrick O’Connor, who plays Dean in the Aussie soap, has recently shared a promo which aired after an Australian episode of the show this week.

The trailer promises a huge week of storylines coming up on Australian time, which means there’s just a few weeks to wait for those of us in the UK. As Patrick promises ‘It’s all happening’, here’s our rundown of what to expect…

It’s all happening – next week on @homeandaway

Recent spoilers reveal that Colby (Tim Franklin) has been befriending homicide detective Angelo Rosetta’s (Luke Jacobz) wife Taylor (Annabelle Stephenson), and she has told him that Angelo won’t rest until he has uncovered the truth.

The promo has shown that a teary-eyed Bella (Courtney Miller) forces out her story of how ‘my own dad used me, shot my friend and murdered my mum. What kind of person does that?’ Fans are speculating that Bella is pulled back in for questioning – but what would lead Angelo to take this step?

Dean has a life-changing confession for Ziggy

Emotional scenes are coming up for Dean and Ziggy (Sophie Dillman), who are dating in real life. The pair are seen in a tense interaction when Dean tells her ‘I need to be more straight with you…you’re not going to love what I have to say.’

Ziggy tells Dean that he’s starting to scare her, and Dean says ‘Believe me, I haven’t even begun’, with a flashback to Colby torching Ross’ (Justin Rosniak) car with a Molotov cocktail. As Ziggy’s stunned face is shown, we can only presume Dean tells her every little detail.

Colby and Angelo’s wife have a steamy affair

Colby has made it his mission to hit on Angelo Rosetta’s wife Taylor since she arrived in the Bay, clearly lonely and increasingly tired of Angelo constantly brushing her off to put work first.

The promo shows the pair sat on a bed in a cosy room, as Colby tells her ‘You don’t have to be alone.’ However, Taylor gives them a reality check as we see the pair kissing in a car, by saying ‘It would mean the end of your career. And my marriage.’

Dean and Angelo get into a fight?

The teaser trailer shows Colby forced to pull Dean away from a heated confrontation with Angelo, and it’s clear he has been antagonised by something the homicide detective has commented on.

With Bella clearly pulled back in for further investigation, and Colby playing a dangerous game with Rosetta’s wife, it’s no surprise that Angelo would say things to get under the skin of his suspects as he battles to find out the truth about Ross’ death.

Colby has kept his cool ever since the murder investigation unfolded, telling everyone to keep calm while Willow (Sarah Roberts), Dean and Bella panicked over the criminal implications of being discovered.

The teaser shows Colby tell Bella ‘Everything that I’m doing is to keep this family together’, but Dean continues to disagree with Colby’s questionable methods as he says ‘he’s going to drag us down with him.’

Tragedy for Justin during spinal surgery?

UK viewers will see Justin (James Stewart) collapse in the garage after a spasm of back pain, with his subsequent hospital trip leading to the life-changing diagnosis of a tumour on his spine.

As he prepares for risky surgery to remove the cavernoma which is pressing down on his spine, he is aware that complications could lead to him being wheelchair-bound for life. The promo shows a distraught-looking Leah (Ada Nicodemou) rushing to his hospital bed – has the surgery gone wrong?

As Justin prepares for his surgery, a new doctor arrives in the Bay to perform the operation – a neurosurgeon called Dr Christian Green (Ditch Davey). He and Tori (Penny McNamee) have a rocky start, but it isn’t long before she is singing his praises.

In fact, the pair are seen in the promo taking their relationship to the next level, as Tori rushes into the hospital lift to kiss him. After her rocky romance with Ash (George Mason) and the pain of Robbo (Jake Ryan) and Mason’s (Orpheus Pledger) deaths, is some happiness finally on the cards for Tori? 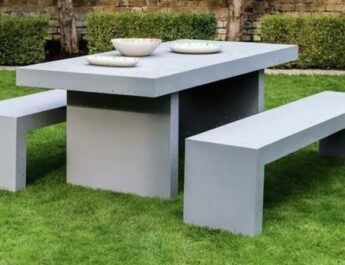 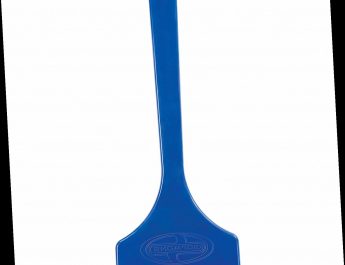 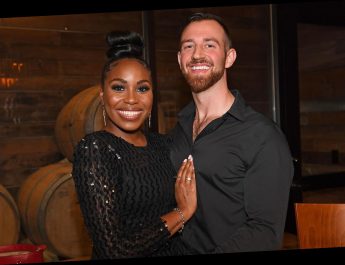