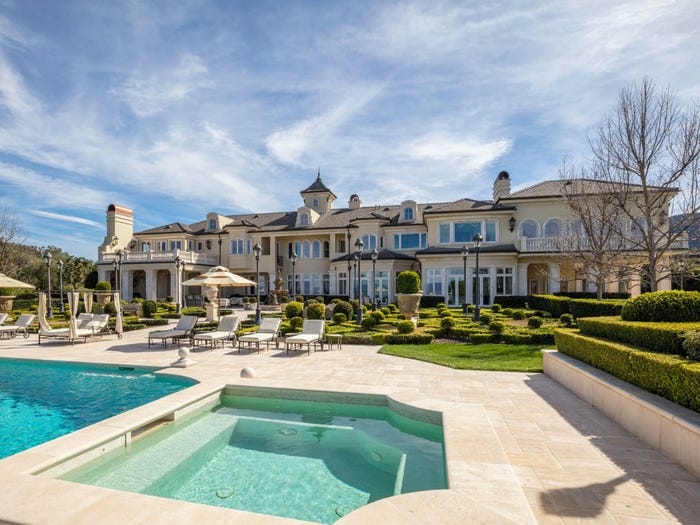 The 20-acre Thousand Oaks estate includes a 14,000-square-foot mansion with seven bedrooms, manicured gardens and lawns, a resort-style infinity pool, and a tennis court, according to the listing. It was originally listed for just under $14 million.

Lee, who didn't know he was descended from Korean royalty until 2013, founded popular VPN company Private Internet Access, LTMI, which last year sold to an Israeli cybersecurity firm for $95.5 million.

The estate's listing agent, Tiffany Hu of Hilton & Hyland, declined to comment on the transaction. Danny Ross and Karly Williams of Pinnacle Estate Properties, who represented Lee in the sale, did not immediately respond to Insider's request for comment.

Take a look around the lavish new home of the South Korean royals. 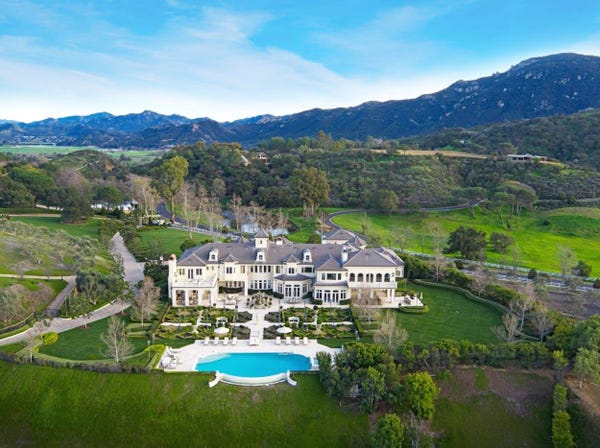 Lee is a 36-year-old tech entrepreneur who didn't know he was descended from royalty until 2013. 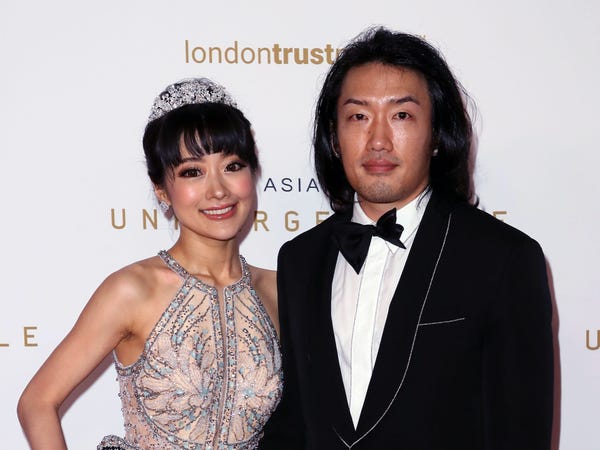 That year, he learned from a "passing reference from a relative," that he was related to Yi Seok, the "nominal emperor" of Korea. Yi Seok is himself a descendant of the Joseon dynasty, which ruled over Korea for more than 500 years until 1897, Crystal Tai reported for the South China Morning Post in 2018.

In 2018, Yi Seok declared Lee to be the "Korean Crown Prince" at a swearing-in ceremony at a high-end restaurant in Beverly Hills, which was attended by Korean government officials and Los Angeles city council members, per the South China Morning Post.

The centerpiece of the royal couple's new estate is the 14,000-square-foot mansion, which has seven bedrooms and 13 bathrooms. 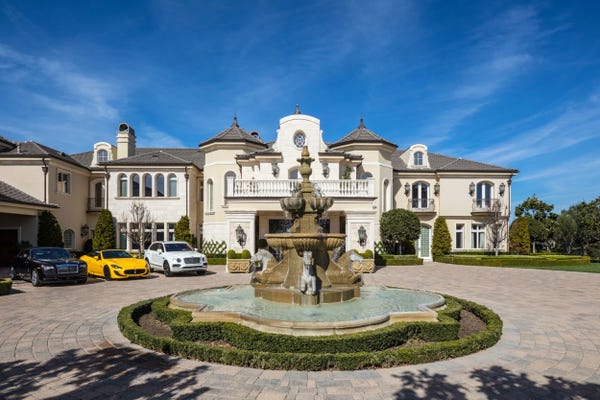 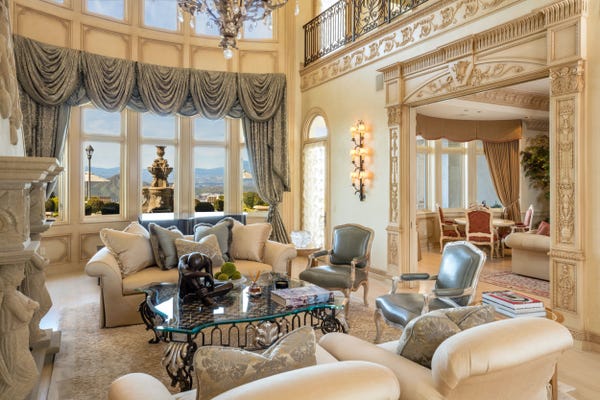 In the spacious master suite, a wall of windows offers panoramic views of the surrounding hills. 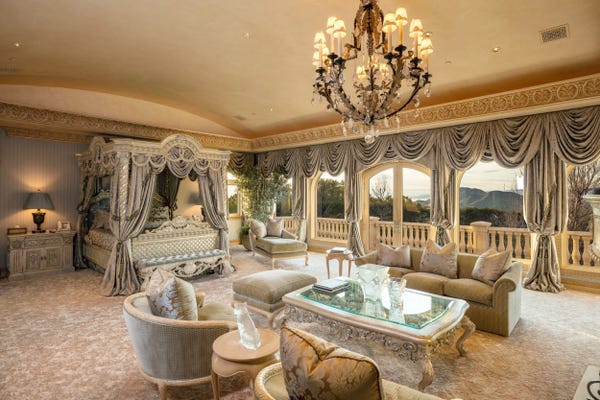 It comes with a dual master bathroom and walk-in closets. 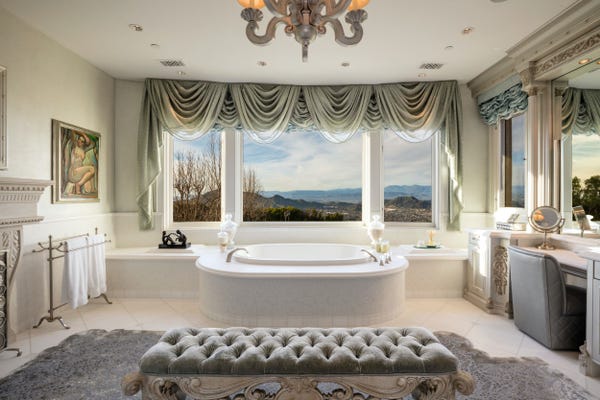 The gourmet kitchen features a double island and pantry. 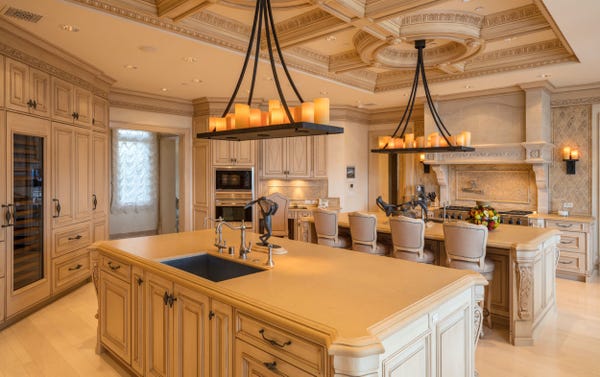 The property was offered for sale with all of its lavish furnishings — including chandeliers and draperies — according to the listing. 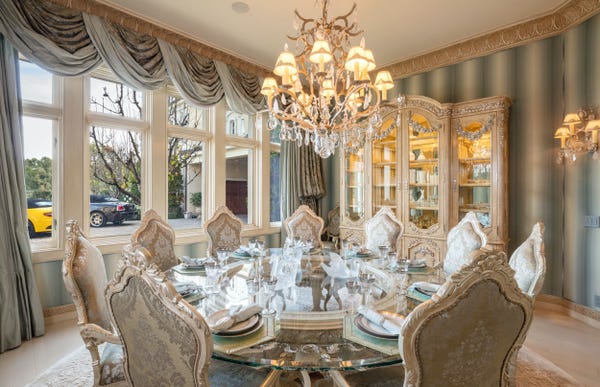 The home's additional amenities include a wine connoisseur's tasting room, a home theater, a gym, and separate guest quarters. 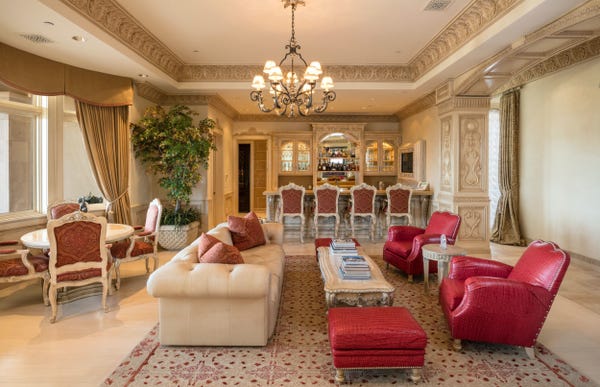 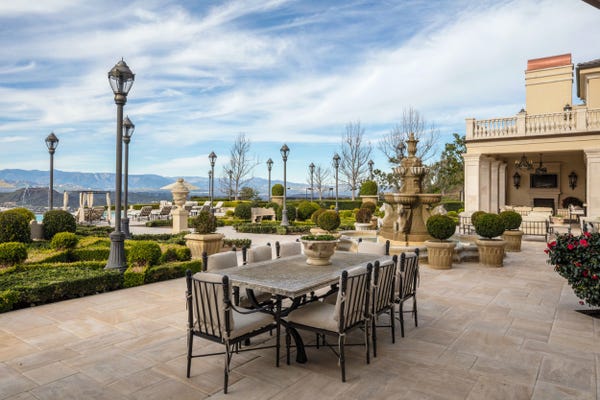 The outdoor swimming pool and spa area have the feel of a high-end resort. 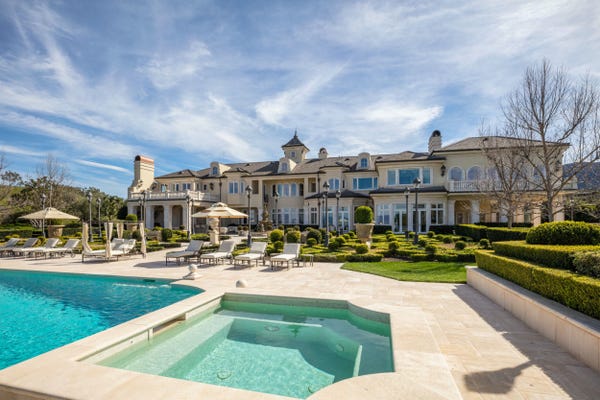 The infinity pool overlooks the Hidden Valley hills and cities below. 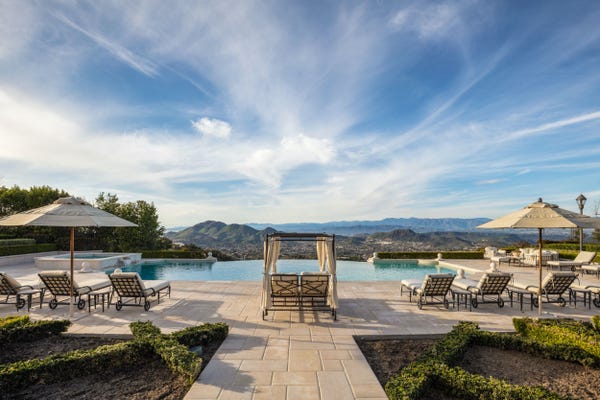 At night, the view is even more breathtaking. 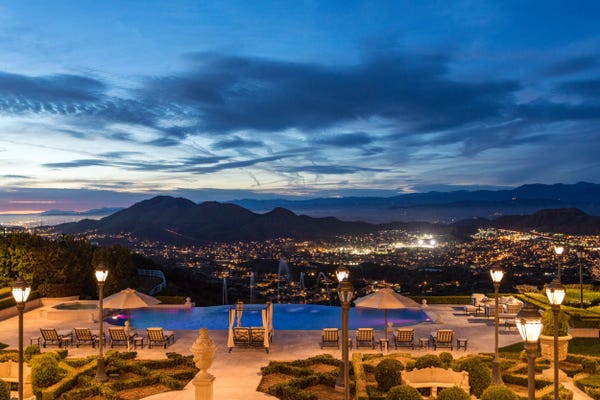 Lee's purchase was the most expensive home sale in Thousand Oaks in 2020, surpassing the sale of a $10 million villa in February. 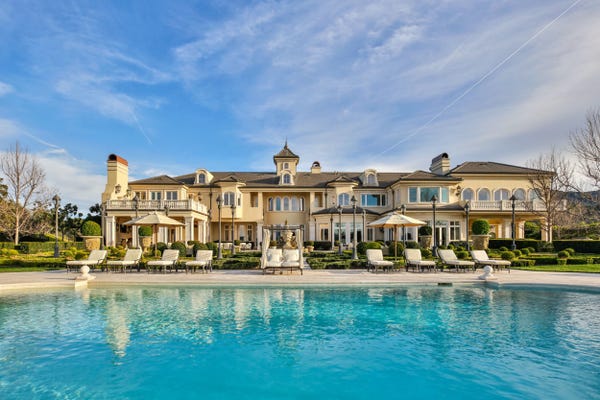 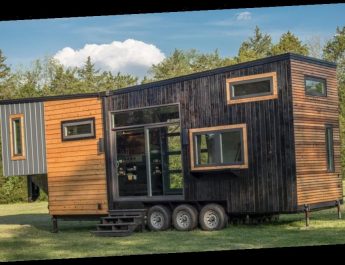 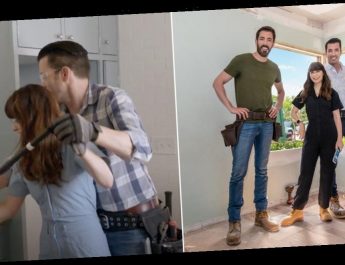 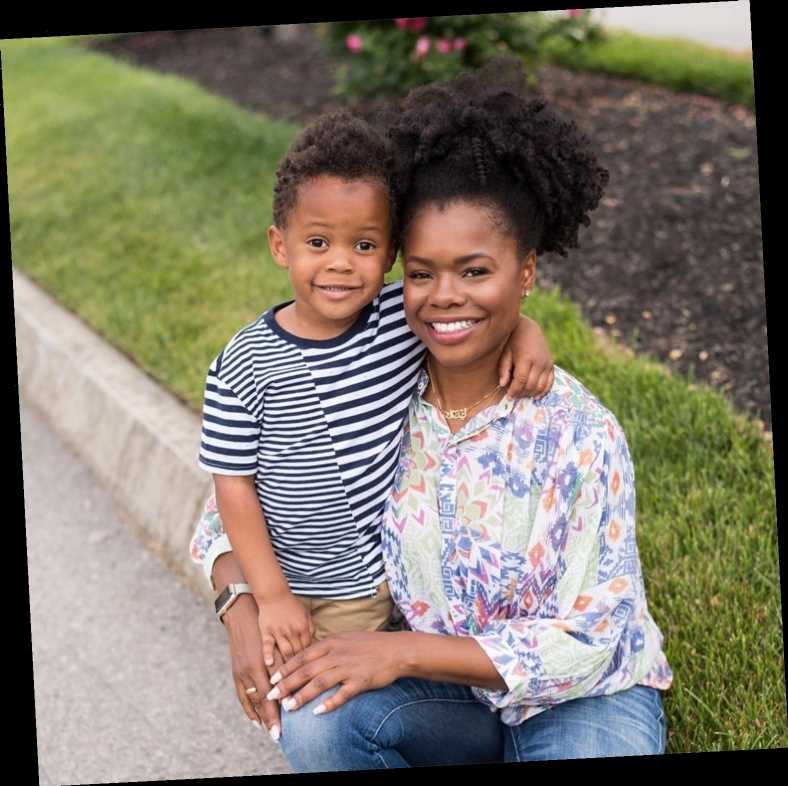 HGTV Alum Recalls Son, 5, Asking ‘Daddy, Are They Going to Kill You?’ When Pulled Over by Police