Home » Homes and Gardens » Act Fast: The Instant Pot Is Only $50 During Amazon Prime Day

Nearly everything on Amazon has been slashed in price thanks to Prime Day. And while there are hundreds of thousands of sales going on right now, including discounts on vacuum cleaners and Apple AirPods, there's one deal that's seriously not to be missed: the Instant Pot Duo Nova for $49.99.

The Duo Nova is actually an upgrade from Instant Pot's bestselling Duo series, with more bells and whistles than the original model. The Duo Nova boasts seven appliances in one: It's a pressure cooker, slower cooker, rice cooker, steamer, sauté pan, food warmer, and yogurt maker, all wrapped up in a single machine. The smart appliance can monitor and adjust the pressure, time, and temperature of what's cooking inside - and according to the brand, it can do it 70 percent faster than traditional methods of cooking.

While the Duo Nova normally sells for $79.95, Prime members can snag it for just $49.95 - the cheapest Instant Pot deal of the entire Prime Day shopping event. Over 135,000 shoppers have left the pressure cooker a five-star rating, emphasizing that it "deserves every bit of hype" and is "worth every penny."

"This is quite possibly the coolest, most versatile kitchen gadget I've ever owned," one five-star reviewer says. "I love it so much that I've purchased two more for friends and relatives. What does it do? I think the real question is 'what can't it do?' I believe you could replace every cooking appliance and do everything in the Instant Pot. In the realm of kitchen appliances, there is no better investment than the Instant Pot. My hat's off to the inventors of this amazing appliance."

The Duo Nova isn't the only deal you can grab from Instant Pot during Prime Day. The brand's 11-in-1 pressure cooker and air fryer which normally sells for $199.99 has been slashed to just $139.99, while the Instant Vortex Plus air fryer is 30 percent off.

These deals will only last until 11:59 p.m. PT on June 22, so make sure to add all the Instant Pot appliances to your cart ASAP. And once you've checked out, make sure to take a look at the rest of the Amazon Prime Day deals. 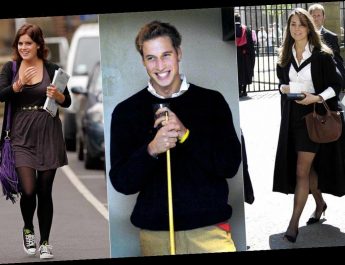 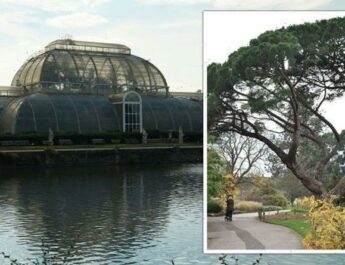 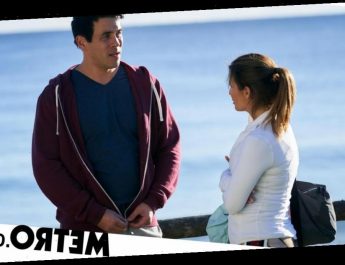 Spoilers: Justin collapses after radiotherapy in Home and Away