The 71-year-old is most famous for his stints presenting shows such as ‘Gardeners’ World’ and the Chelsea Flower Show, but is also highly regarded when it comes to offering gardening advice. Alan has become a figurehead for the garden industry and as recently as March was championing garden centres and nurseries to be reopened in order to protect businesses. The Government, which initially closed all shops due to the coronavirus outbreak, eventually lifted the shackles and the businesses were allowed to reopen.

But back in 2019, Alan made another plea as he demanded people stop eating tomatoes during the winter months.

He argued – while writing for ‘Gardener’s World’ – that we should only be eating produce grown in the UK in order to protect the industry throughout the year. 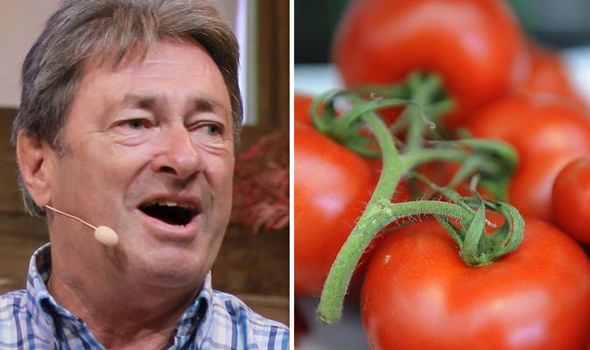 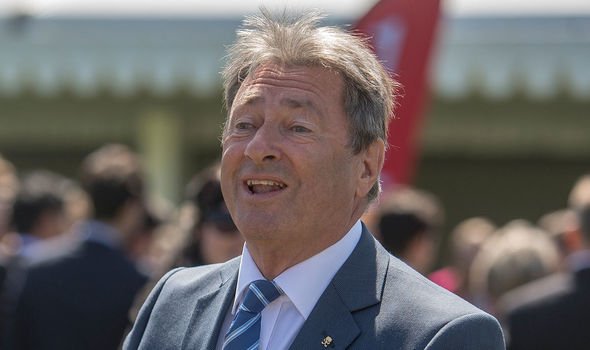 Two years ago, the BBC legend wrote in Country Life about another thing that can spark people’s enthusiasm for gardening – even if it is winter.

He wrote: “Timing is everything and the keen gardener will plant batches of ‘prepared’ bulbs (given heat treatment to encourage faster flowering) at weekly intervals from late September to late October to offer a floral display that will last well into the New Year. 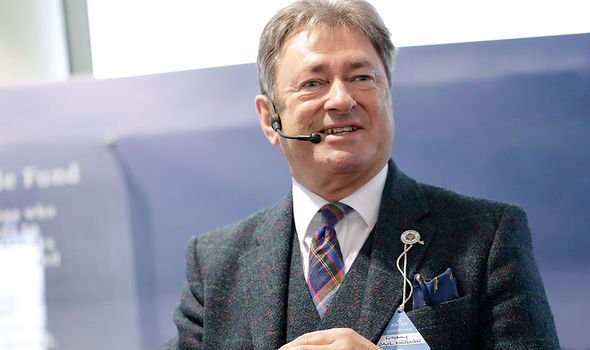 “Paperwhite and Grand Soleil d’Or narcissi are happy with a much shorter period of cool and dark conditions and will generally flower 6-10 weeks after planting. Bring them indoors when they’ve pushed 3in–4in) clear of the compost.

“These thoughts are for next year, of course, but if you buy ready-grown pots of Christmas-flowering bulbs, or are given them as a present, how do you look after them in today’s centrally heated homes?

“Keeping them in as bright a light as possible (on a windowsill, for preference) and as cool as is comfortable for you to live in will make them last longest.”

Alan, who was once so highly regarded he was given the honour of renovating former South African president Nelson Mandela’s garden, explained that those types of bulbs would need support to flourish. 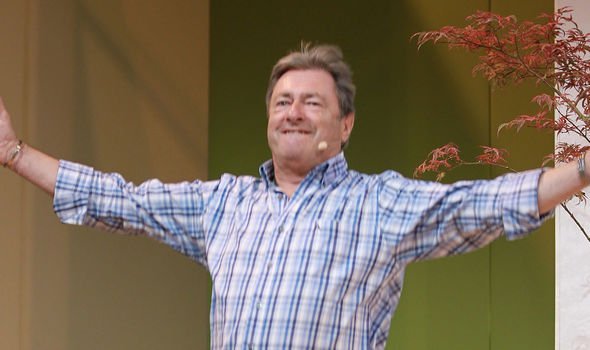 The author, who has also appeared on programmes for ITV, added: “All these flowering bulbs need some form of support. Three or four split green canes pushed around the edge of the pot and looped around with garden twine will make an enclosure for the extending stems of the narcissi.

“Hyacinths are best supported by more brutal means. As soon as the flowers begin to open, push a 10in–12in piece of stiff wire down through the centre of the flower stalk and right through the bulb until it disappears from view. The support will be invisible and, although the bulbs will be damaged, flowering will not be affected.” 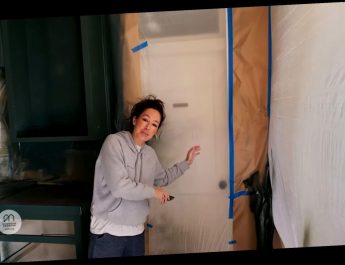