Alison Victoria has had a stressful year, to say the least.

The HGTV star, 39, found herself making headlines in 2020 as her relationship with her business partner Donovan Eckhardt imploded on season two of their show Windy City Rehab. The pair fell out over stop-work orders and serious legal troubles among other issues.

Victoria recently opened up about how the tumultuous year has impacted her emotionally while speaking with Loren Ruch and Brian Balthazar, the hosts of HGTV House Party, a new talk show on Discovery+.

She also points to her relationship with Eckhardt as the origin of her troubles: "I partnered with the wrong person," she says.

The partners went through mediation to try to heal their working relationship, but have now gone their separate ways, she confirms. And Victoria has been working on healing herself, including practicing transcendental meditation.

The airing of Season 2 of Windy City Rehab in September and October 2020 was challenging as well, Victoria says, admitting that she hasn't watched the new season.

"Honestly, I'm not going to watch it," she tells Ruch and Balthazar. "I can't watch it again because it's reliving my life. It's PTSD." Still, she feels she is stronger for what she went through.

"I think that I am the best version of myself right now," she explains, telling the hosts that she does not regret this past year. "I feel like I've learned so much about myself, my strength and my resilience."

She also revealed that there are many things she cannot discuss publicly due to "pending litigation."

Last week, PEOPLE reported that Eckhardt had filed a lawsuit against the show's production company and Discovery Inc. (HGTV's parent company), claiming defamation and emotional distress as a result of his portrayal as a fraudulent "villain" on the show.

In the filing, Eckhardt claims that the series was scripted and edited to make him look like the bad guy, and Victoria the victim.

Victoria, who is also one of the executive producers of the show, is not listed as a defendant in the lawsuit. Her lawyer had no comment on the filing. HGTV told PEOPLE it does not comment on ongoing litigation.

Eckhardt departed the show in the middle of Season 2 after his falling out with Victoria over their projects' finances that played out on screen. The rift, which included Victoria's accusations of questionable payouts to Eckhardt's companies, only heightened tension between the pair following several stop-work orders issued by the city of Chicago, a threatened suspension of Eckhardt's licenses, and two lawsuits from former clients alleging faulty work.

The filing asks that Discovery Inc. and Big Table Media award Eckhardt in excess of $2.2 million for actual, punitive and compensatory damages for counts of "defamation" and "intentional infliction of emotional distress," claiming that "aggressive filming and production deadlines" from the network and production company were to blame for many of the problems the business partners faced. 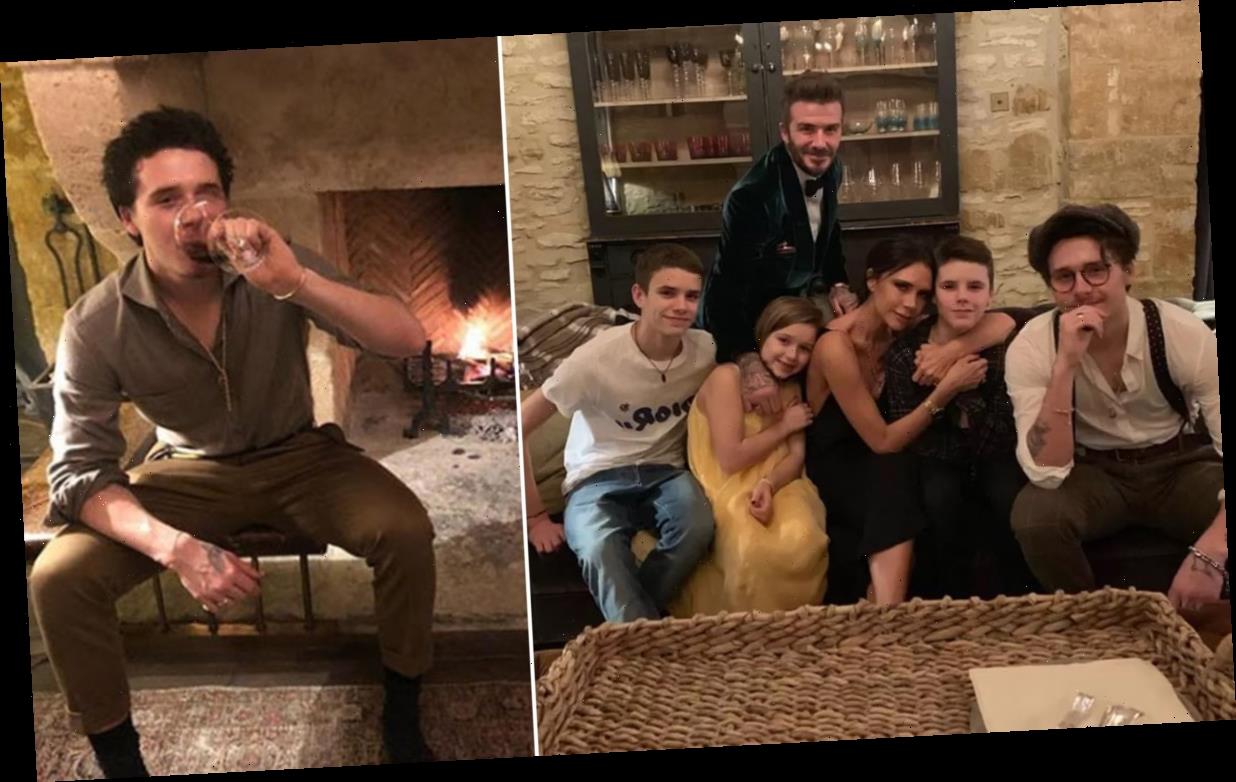 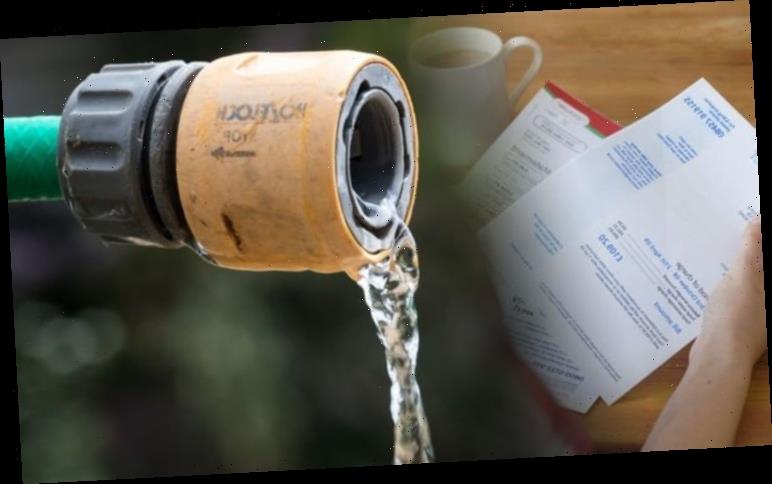