Allison Janney isn't afraid to leverage some muscle when the job calls for it.

The Oscar-winning actress stars in an upcoming episode of Celebrity IOU, where she works alongside Property Brothers stars Drew and Jonathan Scott to renovate the kitchen, dining room and living area of her assistant and close friend of 20 years, Ilana.

"She has become more like family to me than anything else and she's given a lot to me over the years," Janney, 61, says in a release. "I feel like this is a wonderful opportunity for me to do something lovely for her. She's just a giver and it's hard to make her receive."

In an exclusive clip from the show, Janney says during a confessional, "I'm not skittish or shy about tearing things apart. I love breaking things up. It's so much fun." She then gets to work as the Scott twins, 42, cheer her on.

"Honey, I'm home!" Janney hilariously calls out at one point, channeling Jack Nicholson in The Shining after kicking through a wall.

"Already, it feels so much better and bigger," she says of the space as the trio take in what will become the kitchen. "It's really exciting. It's gonna change their lives."

As for how the space will get "dirtier" before it reaches its full potential, the Bombshell star quips to the brothers, "I'll let you do that." And even though acting is her primary passion, viewers might see Janney getting her hands dirty with home renovations in the future.

"Give me a sledgehammer and I will bust some s— up," she says. 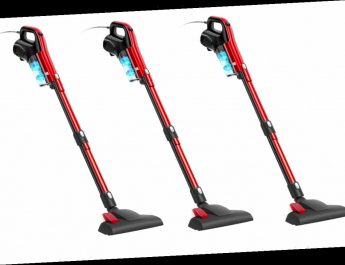 ‘Always look out for these!’ Gardening expert shares ‘best’ orchids to buy 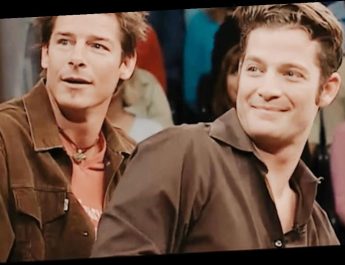 HGTV #TBT: Do You Recognize Nate Berkus, Christina Anstead and More Before They Were Famous?