Home » Homes and Gardens » Amazon Is Selling an Outdoor Gazebo with Solar Energy Lights, and It's on Sale for Prime Day

It's officially summer, which means that it's entertaining season. Now that the year's warmest season is here, backyard gatherings and nights relaxing on the patio quickly become weekly events. And, no outdoor get-together is complete without this pop-up gazebo.

Amazon shoppers can't stop writing that they "love" the outdoor gazebo by Outdoor Living Suntime Store. The canopy has earned high praise for its easy setup and spacious interior. Since the pavilion pops up, there is minimal installation involved. And, due to its easy setup, it's also portable – simply pack it in the included wheeled carrying case to transport it to a barbeque or outdoor event. Unlike other canopies, this one disassembles easily and quickly folds back into its shape when you need to pack it. Aside from the outdoor gazebo's easy assembly, extra features make this canopy stand out in the eyes of shoppers. For example, there are solar-powered LED lights that illuminate the entire gazebo, so your party can enjoy the outdoors even after the sun goes down. While the lights are primarily powered by solar energy, they can be used with a USB if needed.

The gazebo also comes with removable side panels made with durable fabric that withstands the elements. You can leave the panels tied back to create an open floor plan in the gazebo or let the mesh sides down to protect from mosquitoes and other insects. The panels also create a more intimate setting.

Many reviewers are impressed by the gazebo's design, calling it "sturdy and attractive." Others say that it was "a great purchase."

"I was looking for something to put in my backyard and this gazebo surpassed my expectations – assembling was a lot quicker than I thought and it holds up very sturdy with the rain and wind," one reviewer writes. "The mosquito netting was a game changer, as I no longer have to worry about getting bit while relaxing outside in the summer nights."

Another reviewer says that the gazebo holds up against the weather. "All in all, this gazebo has great value for the price. It has already endured several heavy downpours, so I think it will hold up well this summer," they write.

The outdoor gazebo is 20 percent off now for Amazon Prime Day, but only until tonight (June 22). Snag one for yourself before the sale is over. 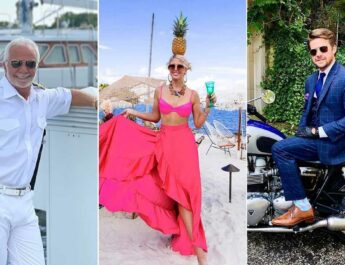 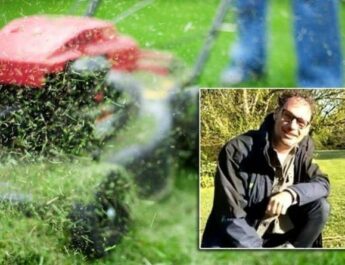 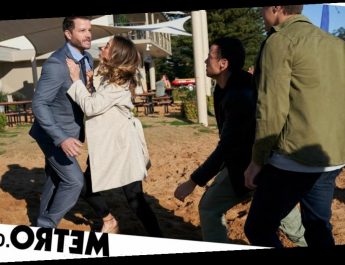 Spoilers: Angelo loses it in punch-up with Colby in Home and Away