Ant Anstead has been going through some big life changes lately — but the good-humored father of three is still able to laugh at himself.

The charismatic mechanic, 41, who recently split from his wife of less than two years, HGTV star Christina Anstead, 37, announced on Monday that he will be making another major exit — from the cast of Wheelers Dealers, the car-centric show he's starred in since 2017, and which was the reason for his move from his native England to California. In an Instagram post, he shared that the show would be moving back to the U.K., with former Formula One mechanic Marc ‘Elvis’ Priestley taking his place.

In an Instagram Story, Anstead shared a clip of the video above in which he discusses his departure with Priestley and his current co-star, Mike Brewer.

“For me, I’m sad because you and me have got an amazing bromance,” Brewer tells Ant. “There’s no, you know… People are gonna say ‘Brewer can’t hold onto these mechanics’ and all this nonsense.”

Cutting in with a cheeky smile, Ant responds: “People say that about me and my wives!”

Moving to Southern California to film the show is what led Ant to meet his now-estranged wife, Christina, with whom he shares 1-year-old son Hudson London. On Tuesday, PEOPLE confirmed that Christina has officially filed for divorce from Ant after announcing their separation via Instagram in September.

The divorce will be Ant’s second. He was previously married for 12 years to Louise Herbert, with whom he shares daughter Amelie, 17, and son Archie, 14, who still live in the U.K.

In the video, Ant also talks about what it was like leaving his home — and kids — to come to America to join the series.

Ant joined the show in its 14th season. It's now airing its 16th, and there is one more season featuring Ant and Brewer together that has yet to air.

“Now that some years have passed, I’ve really settled in, but I really have established my life here. My world is here,” he continues, explaining why he won’t be returning to the U.K. “I have a family, I have a baby, as you know.”

Prior to the split, Ant also lived with Christina’s two kids, son Brayden James, 5, and daughter Taylor Reese, 10, whom she shares with ex-husband Tarek El Moussa.

Ant also says that he’s staying in the U.S. because he’s got a few “secret projects” in the works — specifically, three new TV shows. “I’ve already started on them, but I can’t tell you what they are yet, because, you know how TV works,” he tells Priestley and Brewer.

On October 1, Ant hinted as his projects to come when he posted a photo to his Instagram Story signing a “new TV contract 2021” with Discovery Inc.

A representative for the media company — which owns networks like HGTV, Food Network, Discovery Channel, Travel Channel and more — told PEOPLE that they could not share any further details at the time.

In addition to Wheelers Dealers and a number of other auto-focused shows back in the U.K., Ant has also appeared alongside Christina on her HGTV show, Christina on the Coast, which is currently airing its third season.

Christina also hosts the hit HGTV show Flip or Flop, which she stars in alongside El Moussa, whom she split publicly from in December 2016 after seven years of marriage, before finalizing their divorce in January 2018.

On September 18, Christina shocked fans when she announced that she and Ant had split after less than two years of marriage. The pair began dating in October 2017 and married at their home in Newport Beach in December 2018.

The mother of three posted a statement to her Instagram to announce the split: "Ant and I have made the difficult decision to separate. We are grateful for each other and as always, our children will remain our priority. We appreciate your support and ask for privacy for us and our family as we navigate the future."

Shortly after the news broke, a source told PEOPLE that Christina and Ant had been struggling with their relationship for a year — since the birth of Hudson in September 2019. “After the baby, they started having conflicts,” the source said. 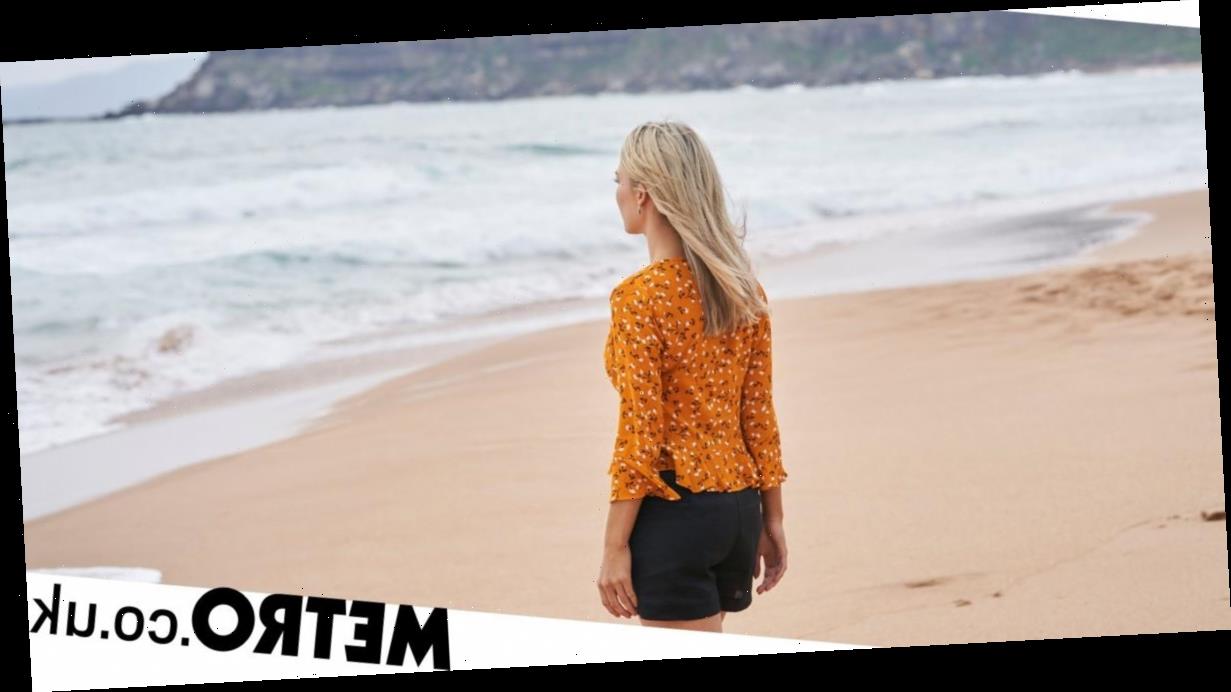 Spoilers: Jasmine wanders into the ocean fully clothed in Home and Away 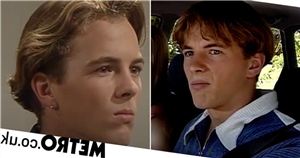 Home and Away star Dieter Brummer dead at 45