There's no slowing down for Ant Anstead!

Between finding his footing as a newly single dad, co-parenting his son Hudson, 1, with ex Christina Haack, and working on four new TV projects, the former Wheeler Dealers host has his hands full. He opened up exclusively to PEOPLE about his first new show and building his life in Laguna Beach.

Though still unnamed, Anstead revealed that his next TV show will follow him and his two partners — car designer Mark Stubbs and former Formula One champion racecar driver Jenson Button — as they take on the challenge of reviving a once-famous car company with serious celebrity ties.

"It was this huge part of pop culture," Anstead says of the British company called Radford, which was founded in 1948. "Every member of the Beatles drove a Radford. Enzo Ferrari, Steve McQueen, Peter Sellers, Twiggy, they all had one. So it had this really kind of cult, celebrity following." "Now, he says, "I am the builder at the helm with two other friends, and we are reviving Radford, the brand. And we're doing an eight-part TV series about it."

Anstead says this announcement has been about two years in the making, but that, in reality, he and his partners have been preparing for it for far longer.

"Between Mark, Jensen and me, this is genuinely… this is a lifetime's work," he says. "And individually, Radford wouldn't work. But as a team, the three of us, we're kind of the perfect trilogy." A premiere date for the show has not yet been set, but Anstead promises viewers can expect the same antics and expert knowledge that he's become known for in his previous series, like For the Love of Cars, Master Mechanic and Wheeler Dealers, which first brought him to the United States in 2017.

The U.K. native says that the shows are part of the reason why he feels so connected to California — but there's more to it than that.

"It's weird, because I only moved out to America for one job, but the moment I moved here, within the first week, I felt at home," he says. "I felt connected to California immediately. And the fact that I've got four TV projects on at the moment is a coincidence. Even if I had one or none, I would still be here." The father of three — his son Archie, 14, and daughter Amelie, 17, from his first marriage, live in the U.K. with their mom — is currently househunting in Laguna Beach in the hopes of finding a place that he can call home for himself and Hudson, whom he shares custody of with Haack.

He split from the Christina on the Coast star in September 2020, after less than two years of marriage — an experience he described as "devastating" in a December 2020 interview with PEOPLE.

"I feel like I need a home. It's been over six months now," Anstead says of his attempts to find a place of his own after moving out of the home he shared with the HGTV star in Newport Beach following their split.

"A home creates an anchor for the rest of your life. So while all these great things are going on, I've got the TV projects and a new book coming out, and Hudson and I are rolling around, having a great time, I still feel … I feel displaced," he continues. "So I feel like if I can find a home, I can really start to rebuild from there."

Anstead says he's waiting until he finds the perfect place where he and Hudson will be happy and healthy.

"He's my little bestie. It's such a privilege to be a father again," he says. "The first few years are so critical. So I'm really kind of intentional about how much attention and love I give him. We have this really awesome relationship, he and I. We just have to look at each other, and we know what the next thing is."

Anstead says he was never concerned about his co-parenting relationship with Haack and things have smoothly.

"We're both committed to making sure that Hudson's needs come first," he says. "We've both fallen into it. We both have experience at it."

"These modern families are very normal now. So many families all over the world are dealing with this," Anstead says of co-parenting. "Everybody can really get on, everyone can give love and affection to the kids. That's the right answer."

"I dropped Hudson off the other day [at Haack's], and I spent a bit of time with Taylor and Brayden and hugged them and chatted to them. And I got to catch up on their lives," he shares. "It's really important that that friendship stays. You don't need to be married, but staying friends is important."

The past several months have continued to be challenging for Anstead, he admits, but he's determined to focus on what's ahead.

"You just have to park whatever the elephant in the room is and focus on the future," he says. "Naturally, if you focus on the positive, you'll find very quickly negative stuff falls away." 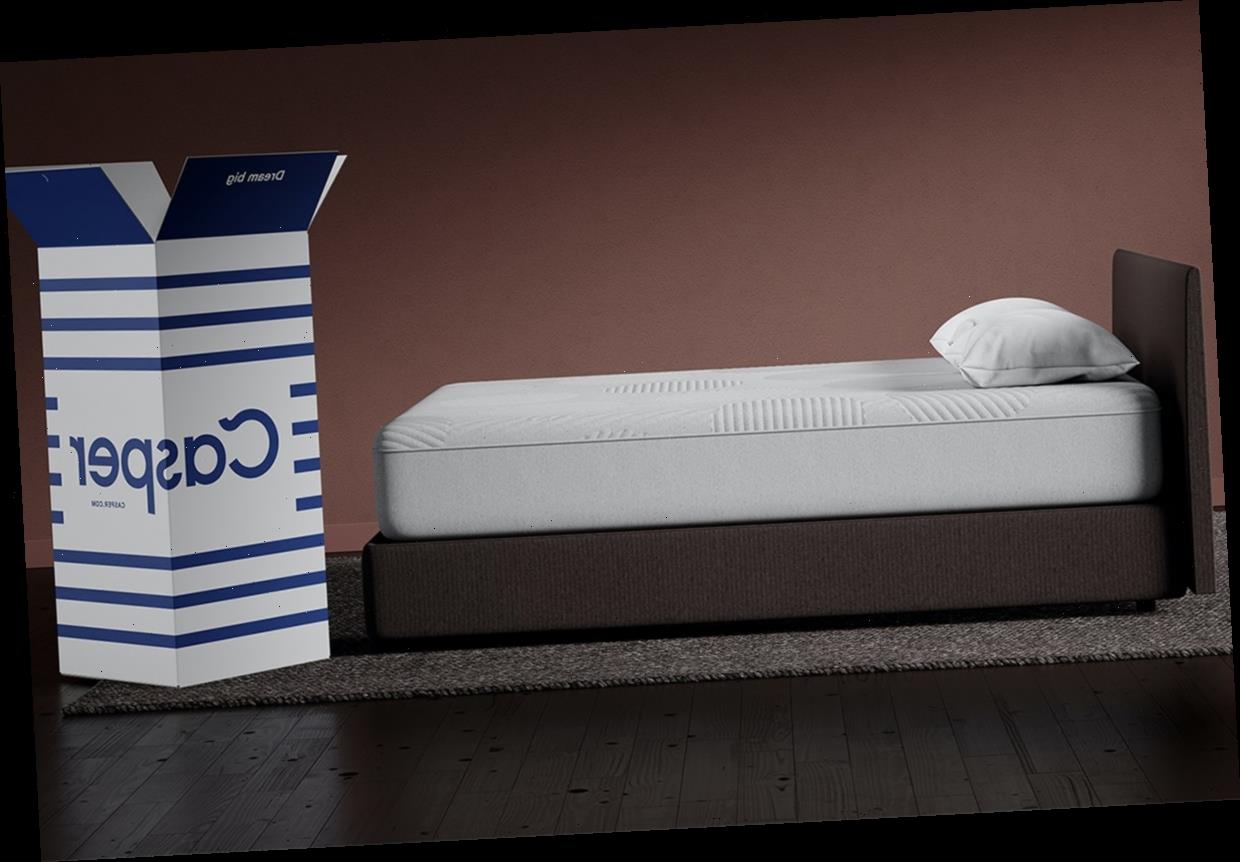 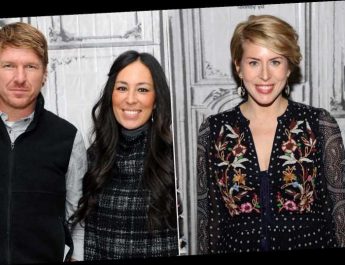 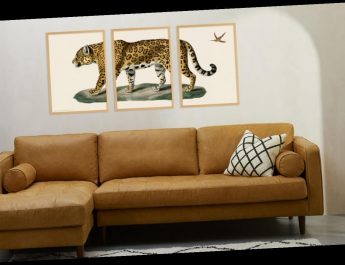 David Attenborough would thoroughly approve of these 11 animal art prints