Home » Homes and Gardens » Ant Anstead Reveals Toned Physique During Beach Day: ‘I Made a Decision to Improve My Health’ Ant Anstead is heading into 2021 with a focus on getting and staying healthy!

The Wheelers Dealers host, 41, who recently spoke to PEOPLE about how he's been healing since his split from HGTV star Christina Anstead in September, took to Instagram on Monday to share some shirtless snaps from a recent trip to the beach.

"Making the very most of these few days off!! It's about to get very BUSY…….!!" the British TV personality captioned a slideshow of three photos of himself playing in the water with his son Hudson, 1, whom he and the Christina on the Coast star welcomed just a year before separating.

In the photos, the father of three — he also shares daughter Amelie, 17, and son Archie, 14, with his first wife, Louise — reveals a toned physique, just a few months after he opened up about losing 23 lbs. due to stress in the wake of the split. Focussing on his fitness is in line with Ant's new outlook on life, he told PEOPLE in his first interview since the shocking news, explaining that he hit a turning point in his grief where he decided he deserved to become a mentally and physically stronger version of himself.

"I have deliberately and intentionally done a load of healing for myself," Ant explained of how he's been coping with the end of his marriage. "Not only have I improved my mental health, I've actually made a real conscious decision to go and improve my physical health, as well. I mean, for the first time in my life, I'm actually now taking vitamins!"

In the weeks after the separation, he signed up for a 35-day online "breakup recovery" course as well a three-day faith-based retreat focused on mental health and physical fitness — both of which helped him understand that "nobody controls me but me," he says. And he took many of the lessons he learned in those programs into his daily life.

Now, he says, he starts each day by calling his older kids in the U.K., exercising, eating a healthy breakfast, and saying a prayer and what he's grateful for. He's also drinking more water and cutting many unhealthy foods out of his diet "for the first time in my life," after some blood tests revealed that he had food allergies he never knew about.

He says he now feels better than he has in a long time, and is more in shape than he was during his professional soccer career. "I played over 700 professional games of soccer. For 17 years, I was playing sports at a level where you're paid to be there, and even then I didn't feel fit," he says. "But now, I feel like I'm actually physically fit."

When asked if he thinks he's in the best shape of his life, Ant demured, "No, no, no, I'm nearly 42. If I could trade and get my 20-year-old body from the neck down back, I'd be a real happy person," he jokes.

Christina and Ant met in the fall of 2017 and married in December 2018 in a backyard winter wonderland-themed wedding at their home in Newport Beach, California. Christina announced their split via Instagram post in September and officially filed for divorce and joint legal and physical custody of Hudson in November. Neither partner is seeking spousal support. 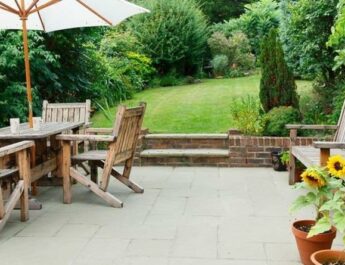 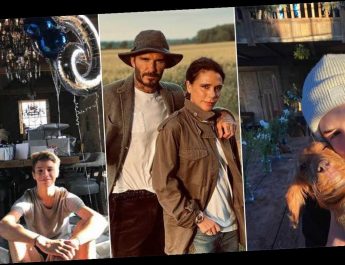 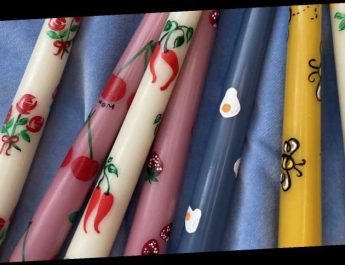