Now that he's gotten into the swing of things as a newly single dad, Ant Anstead is ready to start focusing on creating friendships — but not with just anyone.

The Wheeler Dealers host, 41, recently opened up to PEOPLE about looking for new friends while making a fresh start in Laguna Beach, California, with his youngest son, Hudson London, 1, whom he shares with his ex Christina Haack (formerly Anstead). He and the HGTV star split in September 2020 after less than two years of marriage.

"I spent six months really healing and recovering and working on myself," the car expert, who recently announced he has four TV projects on the way, says. "I feel like I've really made Laguna my home, and I've got this overwhelming urge now to sort of make friends."

He even made it one of his New Year's resolutions.

"In January I wrote — I like to write a New Year's resolution, so I've got my vision board — 'make friends with people of substance,'" he shares.

He adds that he has several qualities that he looks for in potential pals: "Real people, people that are just down to earth," he says. "People that… just their heart is in the right place."

To make it happen, he says, he recently joined the Laguna Beach Parents Club. On Thursday, he shared a photo of himself at one of their recent meet-ups, sitting in a lawn chair in a circle with six others on the beach. "Making new dad friends," he captioned the photo, tagging the club and adding a pizza and beer emoji.

Anstead also told PEOPLE that he took to Instagram a couple of weeks ago to try to find more parents in the area, but soon got more "interesting" replies than he was expecting.

"I put something on my story the other day to say, 'Hey look, Hudson and I, we have this little double act. We'd love to meet some more parents with equally aged kids,'" he says. But his DMs soon became a "minefield of interesting human behavior."

The father of three — his son Archie, 14, and daughter Amelie, 17, from his first marriage, live in the U.K. with their mom — shared that he is also currently househunting in Laguna Beach in the hopes of finding a place that he can call home for himself and Hudson. He and Haack share custody of the toddler, and Haack lives in nearby Newport Beach.

"I feel like I need a home. It's been over six months now," Anstead says of his attempts to find a place of his own after moving out of the home they used to share while renting.

"A home creates an anchor for the rest of your life. So while all these great things are going on, I've got the TV projects and a new book coming out, and Hudson and I are rolling around, having a great time, I still feel displaced," he continues. "So I feel like if I can find a home, I can really start to rebuild from there."

Currently, Anstead is busy preparing for the relaunch of a once-famous British car company, called Radford, which he has been working on for over two years with his two partners — car designer Mark Stubbs and former Formula One champion racecar driver Jenson Button. The revival of the company will be documented for an eight-part TV series, in which Anstead will star in as the team's builder, he announced exclusively with PEOPLE last week.

"Between Mark, Jensen and me, this is genuinely… this is a lifetime's work," he says. "And individually, Radford wouldn't work. But as a team, the three of us, we're kind of the perfect trilogy."

A premiere date for the show has not yet been set. 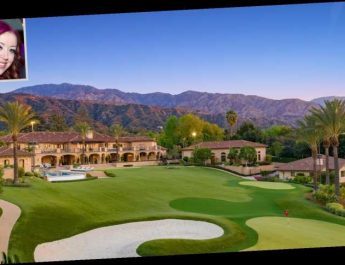 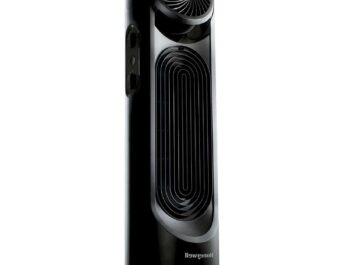 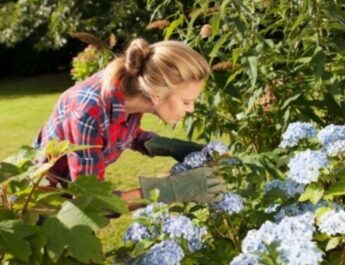