Ariana Grande is on the move!

The popstar, 26, recently purchased a newly built home in the Hollywood Hills for $13.7 million, the Los Angeles Times reports, citing real estate sources not authorized to comment publicly on the deal.

The ultra-modern property, in the Hills’ Bird Streets neighborhood, was designed by L.A.-based firm Woods + Dangaran, and features canyon and ocean views.

The 10,000-square-foot space also includes floor-to-ceiling windows lining the lower entertainment level and pocketed walls that open up to an infinity pool in the outdoor space. All three levels of the home have glass balconies. Gomez and Grande have been dating since January and are social distancing together in her current L.A. home, another insider previously said.

“Ariana is staying at home with friends. She is very serious about self-distancing and has been with the same group of people for days,” the source said. “One of the people she is with right now is Dalton — they have been hanging out for a couple of months. Ariana doesn’t want to do another public relationship so she is trying to keep this one quiet, but she seems very happy with Dalton.”

Grande also owns an impressive Manhattan apartment, which she purchased for a reported $16 million while engaged to SNL's Pete Davidson in 2018. The architect-designed building features a juice bar, a "wellness level," a 75-foot indoor pool lit from above by a massive skylight and a genuine IMAX theater.

Davidson joked about the unfurnished state of the apartment after they moved in, "It's like we have six beanbags and no forks." The pair split in October 2018. 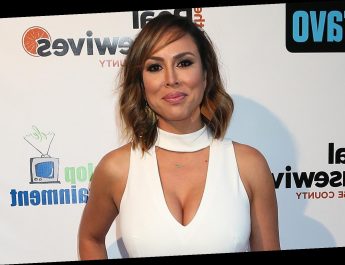 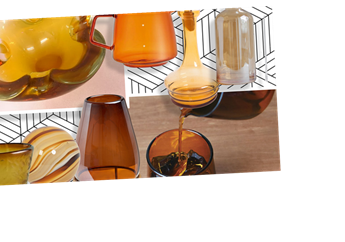 8 amber glass accessories that will add warmth to your home 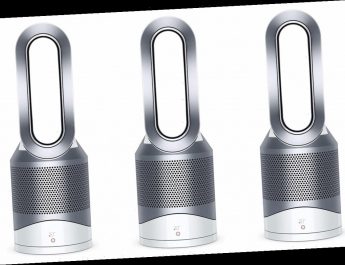