Mushroom-fortified rasam, chutney powders… Kerala farmer wants to do more with mushroooms than just farm them

Shije Varghese, who recently won Kerala State Government’s Best Mushroom Farmer’ award, is not content with just being a farmer. She is focussed on creating a line of value-added products using mushrooms.

What started with sponge cake, curry leaf-mushroom chutney powder, cutlet and momos made using powdered and fresh mushrooms will soon include mushroom-fortified rasam, seven kinds of chutney, and soup powder, as well as a water soluble drink.

“I want to extend the use of mushrooms. We seldom see them as dried and powdered in Kerala,” she says.

Shije farms mushrooms in a two-storey building adjacent to her house in Eramalloor, near Kochi, and retails under the brand name Coon Fresh (coon/koon in Malayalam means mushroom).

As State Government programmes aimed at getting more people, especially homemakers into mushroom farming get underway, she expects a glut in production. In such a situation value-added products could circumvent the problem, she says. Especially since mushrooms spoil easily and cannot be stored for long.

“This is where powdered mushroom comes into play — it solves the farmers’ problem and you have a range of new products,” she says.

Shije, and son, Anto Joseph are working with Bengaluru-based Indian Institute of Horticultural Research (IIHR), under the Indian Council of Agricultural Research (ICAR) to develop powdered mushroom products. The company recently purchased technology to manufacture mushroom fortified rasam powder from IIHR, the others will follow soon. Shije, with husband TJ Thankachan and Anto underwent a week long training in cultivation and value added products, at IIHR.

“We want to promote mushroom and value-added products as healthy options. The three value-added tiers we are looking at are dried, frozen and fresh; with dried products we are extending the life by a year and frozen by a month,” Anto says.

What started as a hobby for Shije on the balcony of their house in Eramalloor in December 2007, with six oyster mushroom beds has grown into a business that has 2,000 beds from which she harvests eight to 10 kilos daily. In the beginning she did all the work herself, now she has a couple of farm hands helping, besides her daughter Rose Mary.

The mushrooms, primarily oyster, are supplied to supermarkets and stores locally and in Kochi. She cultivates milky mushrooms in the warmer months. The first experiment was the result of a mushroom cultivation course she attended at the local Rural Technology Centre (Aroor), following which she planted more than 40 beds on her balcony within the next few months. That is when Thankachan suggested she move the cultivation to a ‘shed’ next to their house.

Today, a two-storeyed (650 square feet each) building, it houses close to 2,000 mushroom beds (bags filled with either sawdust or straw to plant spawn). She also has a tissue culture laboratory and a hall to conduct classes in cultivation.

Mushroom cultivation demands consistency and patience, says Shije. “Unlike farming other vegetables where you could use a pesticide or fertiliser to solve a problem, you can’t do any of that here. Extreme care, moisture of the medium (sawdust or straw) is extremely important, a slight variation and the entire crop is ruined.”

Initially, she sourced mushroom spawn from other farmers, until she started making her own in the tissue culture lab, where she employs a microbiologist-cum-lab technologist.

For the past eight years, she has been conducting weekly classes for prospective mushroom farmers from across Kerala, which have now moved online due to the pandemic. “Enquiries in the last one year, since lockdown, have been stupendous. I have been getting close to 150 phone calls daily with questions about cultivation.” 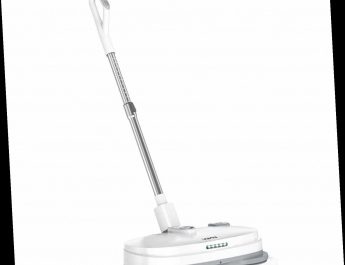 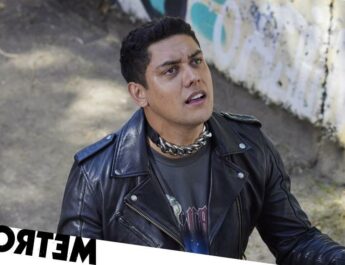