The 17th edition of Kerala Bamboo Fest, to be held virtually this year, will highlight the potential of bamboo and its applications

Bamboo artisan Shylaja KP from Wayanad, Kerala, is busy applying the “finishing touches” to her craftwork. As she sets up a home stall showcasing an array of intricate bamboo products at the five-day Kerala Bamboo Fest that kicks off virtually on Tuesday, Shylaja is lent a helping hand by her 22-year-old daughter Sunitha PS, an artist, with some spiffy bamboo artwork.

“We plan to exhibit 15 different bamboo products such as lampshades, fruit and snack baskets, gift boxes, pen cups and mobile phone stands,” says Shylaja, a member of Sushi Crafts, a bamboo artisan collective. A design workshop organised by the Kerala Bamboo Mission last month, introduced her to novel techniques of bamboo craft, which she quickly improvised on to diversify her catalogue. “Some of the new products I’m exhibiting this year include bamboo clocks and eco-friendly trays,” she points out.

Like Shylaja, Idukki-based artisan Benny KA of Haritham Art and Craft, too, has been working his fingers to the bone to get his stall ready. His specialisation is bamboo jewellery: pendants, earrings, bangles and other accessories are among his collection. There are also bamboo totem masks depicting shamanic faces. “I’m an artist and hence I like to craft hand-painted bamboo masks,” he says.

Bamboo has been finding favour among those keen on shifting to eco-friendly products. Its versatility as a natural malleable medium and even as an edible source has always caught attention. Sooraj S, CEO of Kerala Bureau of Industrial Promotion (K-BIP), which is organising the Kerala Bamboo Fest in association with the Kerala Bamboo Mission, says the fête aims at highlighting the potential of bamboo. “About 75 artisans from across the State are participating. The event endeavours to demonstrate the wide application prospects of bamboo, chiefly artistic home décor, and to support the livelihood of some in the sector,” he says. The 17th edition of the fest puts on display a range of bamboo products including office stationery, woven works, kitchen utensils, decorative curios, furniture and bamboo seedlings.

Perhaps, it is little wonder then that bamboo is referred to as ‘green steel’. Some architects vouch for its incorporation as an eco-friendly construction material, or at least as a composite one, as part of developing sustainable architecture. Award-winning architect Vinu Daniel says, “We are running out of other cost-effective materials. Apart from its obvious eco-friendliness, bamboo can be cultivated, and hence is renewable. Think about the time before the advent of concrete and mortar when houses were mostly made of mud and bamboo. They were resilient.”

At his residence ‘Iha’ in Mannanthala, Thiruvananathapuram, Vinu fashioned a 24-metre wide façade completely out of bamboo, with the adjoining staircase too incorporating the material. “The main reservation against using bamboo in construction is the assumption that it offers insufficient tensile strength. At Iha, we suitably infused cement and iron roads inside bamboo to make it formidable,” explains Vinu.

Architect G Shankar, a Padma Shri recipient, founder of Habitat — an NGO working towards the concept of green architecture — also believes in the wider use of bamboo in construction. “We mostly relegate bamboo as a temporary building material and use it to construct rudimentary sheds or erect poles. But if used correctly, it is a mainstream, permanent building material,” he says. This perspective is increasingly gaining traction at a time when the cost of mortar mix and rods are shooting up. But there is another obvious appeal that attracts Shankar to green steel — its aesthetics. “Isn’t it beautiful? he asks, adding, “You can flaunt it.”

Carbon-friendliness too is a plus point of the tree-like grasses. PB Sajan, director of Costford (Centre of Science and Technology For Rural Development, co-founded by renowned British-born Indian architect Laurie Baker), throws light on this factor. “What bamboo does is carbon sequestration, unlike conventional construction materials, which are generally carbon-emitting. Bamboo has extremely low thermal mass as well, meaning it is cooling,” he says.

In 2019, Costford unveiled a three-storey documentation centre and library in Thiruvananthapuram that was largely built from bamboo, with the exception of its frame in concrete. Costford recently laid the foundation stone of its next big project, TR Chandradutt Centre, a six-storey, 10,000 square feet memorial for the social activist the building is named after. “Bamboo is central to its architecture and construction,” says Sajan, adding that bamboo has been used in about 30 houses constructed by Costford.

The 17th edition of Kerala Bamboo Fest will be organised virtually from February 16-20. For details, visit keralabamboomission.org 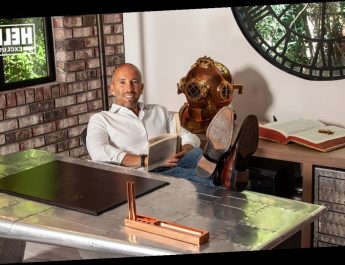 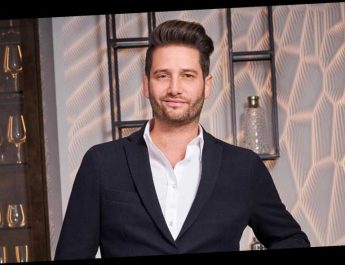 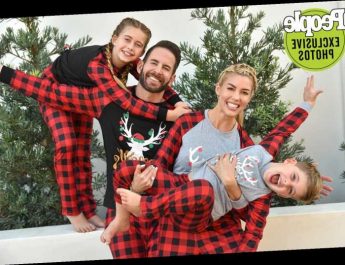