Home » Homes and Gardens » Barack Obama's Former NYC Apartment Near Columbia University Is for Sale for $1.5M — See Inside! A few decades before he was the 44th President of the United States, Barack Obama was a political science major at Columbia University in New York City. And just like many other students at the Ivy League University, he found himself living with roommates in a handful of rental apartments in the Morningside Heights neighborhood of Upper Manhattan.

Now, 37 years after the former commander-in-chief completed his undergraduate degree, one of the apartments he called home — a three-bedroom, two-bathroom unit on West 114th Street — is for sale, listed for $1,450,000 with Scott Harris and Dean "Riley" Moody Jr. of Brown Harris Stevens.

According to the listing, the apartment is a part of a 39-unit cooperative apartment building on a quiet stretch between Broadway and Riverside Drive, just a five-minute walk to the center of Columbia’s campus. While we don't know what amenities it offered as a student rental, these days the pre-war building boasts an elevator, in-unit laundry and a live-in superintendent. And though things have been renovated since the father of two, now 59, resided there, the apartment is still full of old-school New York charm.

High ceilings and large windows offer plenty of sunlight and an airy feel, and residents have a view of the tree-lined street below. A living room centers the apartment, surrounded by the main suite and two additional bedrooms, as well as an eat-in kitchen. The exact time frame during which Obama lived in the apartment is unclear, but the New York Times has reported that he lived in another Morningside Heights apartment — located on nearby West 109th Street — when he transferred from Occidental College to Columbia for his junior year, in 1981.

Shortly after earning his degree from Columbia, and prior to starting at Harvard Law School in 1988, Obama also lived in a classic townhome in the Park Slope neighborhood of Brooklyn.

The five-bedroom, three-bathroom townhouse was put on the market for $4.295 million in 2017. At the time of the listing, the top floor, where Obama lived, had three bedrooms, a washer and dryer, and a bathroom with an original clawfoot tub. The former President spoke openly about love, family and life after the White House in this week's PEOPLE cover story, which looks back at his presidency and discusses his new memoir, A Promised Land.

• For more from PEOPLE's interview with former President Barack Obama, including details of the former first family's life together in quarantine this year, subscribe now or pick up this week's issue, on newsstands Wednesday.

He also details what life has been like throughout the pandemic, as his two daughters, Malia, 22, and Sasha, 19, have been spending much of the past year with their parents, social distancing amid the quarantine and taking their college classes remotely. (Malia is in her senior year at Harvard, while Sasha is a sophomore at the University of Michigan.)

The former first family has been splitting their time between their home in Washington, D.C. and their summer house in Martha’s Vineyard. 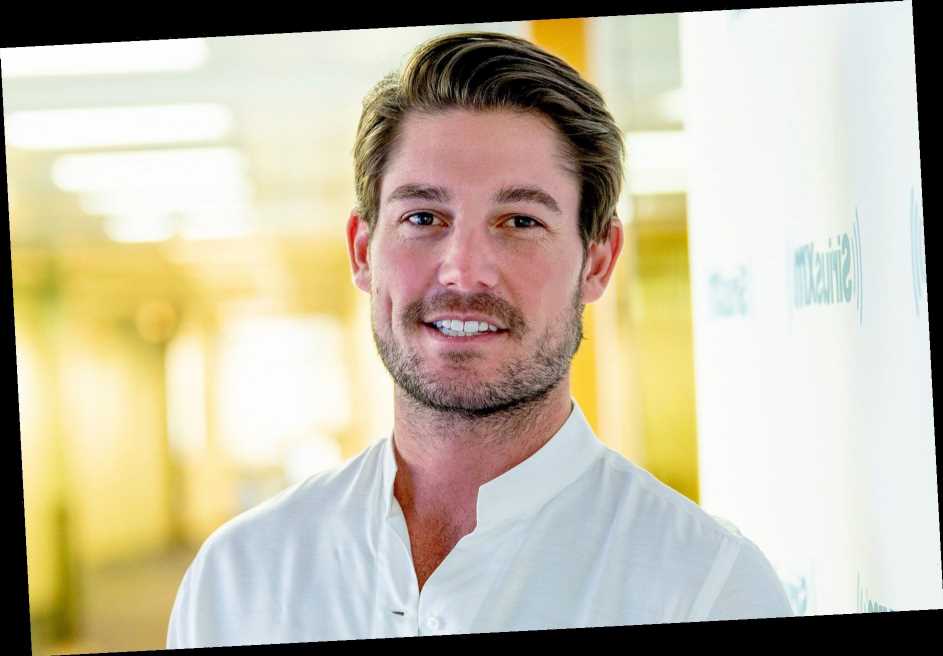 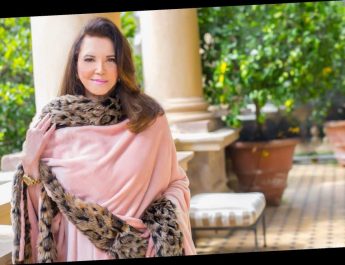 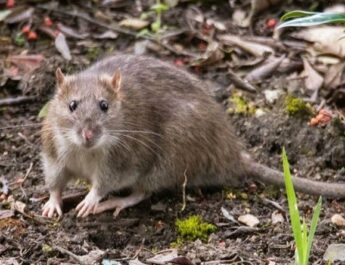 How to deal with rats in your garden