Home » Homes and Gardens » Bed Bath & Beyond and Others Drop 'Underperforming' MyPillow, Controversial CEO Lashes Out Several home goods stores will no longer be selling MyPillow, and controversial CEO Mike Lindell is claiming it's because of his political views.

Lindell, 59 an ardent supporter of former President Donald Trump, who has faced backlash for echoing the former president's baseless claims that the election was "stolen," recently appeared on conservative outlet Right Side Broadcasting Network, where he told host Brian Glenn that he believes retailers are afraid of being "canceled" for partnering with him.

He specifically mentions Bed Bath & Beyond and Kohl's as two major stores that said they will no longer be selling MyPillow products, suggesting that they came to this decision after he was photographed meeting with the president at the White House on January 15 — shortly after the pro-Trump Capitol riots on January 6.

(Photos from the meeting revealed that notes Lindell brought along suggested that Trump use the "Insurrection Act" or "martial law" in order to deploy military resources.)

He added, "They were good partners. In fact, I told them, 'You guys come back anytime you want.'"

When reached for comment, Lindell told PEOPLE that the companies dropping his products are "all in fear."

A spokesperson for Bed Bath & Beyond told PEOPLE that they are "continually improving our product assortment, which includes plans to offer an array of unique and exclusive Owned Brands from Spring 2021."

"As previously announced, we have been rationalizing our assortment to discontinue a number of underperforming items and brands. This includes the MyPillow product line," they continued. "Our decisions are data-driven, customer-inspired and are delivering substantial growth in our key destination categories."

As of Monday morning, several MyPillow products could still be found on the Bed Bath & Beyond website — all on clearance.

Kohl's could not be reached for comment. Two MyPillow products were still available on the Kohl's website as of Monday morning. Lindell told PEOPLE in March 2020 that he first met Trump in 2016 after the then-Republican candidate invited him up to Trump Tower in New York City.

"When I quit everything — January 16, 2009 — I had never voted, I didn't know anything about politics. I didn't know a liberal from a conservative," he said.

By their August 15 meeting at Trump Tower in 2016, Lindell said he studied up and "learned a little bit about what each party was," before meeting with the soon-to-be president.

Lindell said Trump "was just intrigued and he wanted to know" about his MyPillow business and picked the CEO's brain about his company and his American-based operations.

"After that, I'd see him at different events and stuff and we became friends," Lindell said.

And Lindell proudly championed Trump throughout his time in office, appearing in the crowd behind him at campaign rallies, writing glowing editorials in local Minnesota newspapers and professing his belief that God directly chose Donald Trump to become the president of the United States. Earlier this week, a tabloid report surfaced linking Lindell to actress Jane Krakowski. Lindell told PEOPLE it was a "bold-faced lie" and that he is single.

"Jane has never met Mr. Lindell. She is not and has never been in any relationship with him, romantic or otherwise," Krakowski's rep told PEOPLE. "She is, however, in full-fledged relationships with Brad Pitt, Regé-Jean Page and Kermit the Frog and welcomes any and all coverage on those." 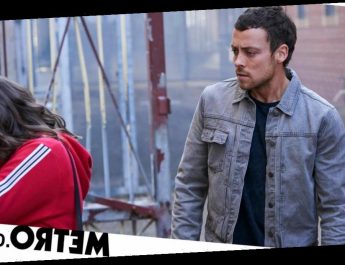 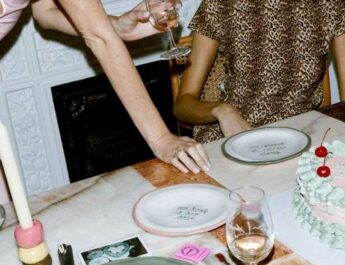 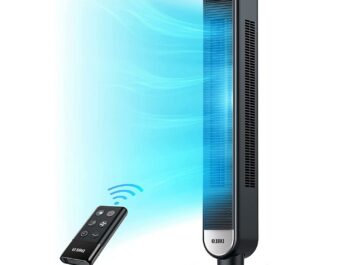