This weekend is all about celebrating Dad, and some of HGTV’s biggest stars have come together to thank all the fathers out there — including their own — in honor of the special day on Sunday, June 21.

The hosts recorded a video message (above) premiering exclusively with PEOPLE, sharing some of the best memories they have of the dads and all the reasons why they’re appreciative of them. The sweet messages were shot selfie-style by the stars from their homes, where they continue to practice social distancing while show production is on hold.

One of the most sentimental stories came from Ben Napier, who stars on Home Town alongside his wife, Erin. The handyman shares that his favorite Father’s Day memory is from his first Father’s Day as a dad, after the couple gave birth to their daughter, Helen, in January 2018. Alison Victoria of Windy City Rehab ends the video by praising her own father, as well as her brother, who “just became a father for the third time yesterday!”

“To all of the amazing dads out there, today is your day and we celebrate you,” Victoria concludes, as the video cuts to the HGTV logo.

Other network stars who sent their well wishes include Brian and Mika Kleinschmidt of 100 Day Dream Home, Lyndsay Lamb and Leslie Davis of Unsellable Houses and Tiffany Brooks, host of the HGTV Smart Home Special 2020.

Many of these same stars joined together for a similar video back in March — but instead of thanking fathers, they were expressing their gratitude towards workers on the frontlines fighting the coronavirus crisis.

Each star took a moment to thank those putting their lives at risk amid the pandemic, including healthcare workers, first responders and individuals who must continue to do their jobs because they are considered “essential workers,” including grocery store clerks, pharmacists and delivery people.

In May, many of the stars came together again to create a video sending out happy Mother's Day wishes. 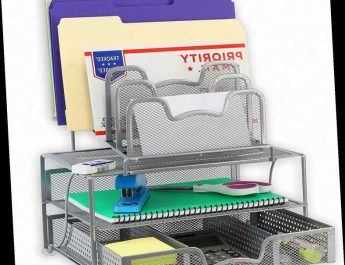