It promises to not only keep you cool during sunny season, but also looks good while doing it. This is the linen bedding to buy now.

When Mango debuted its first homeware range to wide acclaim in April, the Spanish retailer opted to launch with bedding first. Most notably, linen bedding in earthy, neutral tones.

Indeed, it would appear that linen bedding – rather than its cotton counterpart – is having something of a moment. Since its inception in 2017, Scandinavian brand Tekla Fabrics has made a name for itself with its luscious linen bedsheets that have been snapped up left, right and centre by the fashion cognoscenti. Not content with neutral-toned linen bedding, the brand has purveyed a kaleidoscopic range, perfect for a maximalist – or minimalist – home.

Tekla linen bedding is some of the best in the game

Of course, there are reasons aside from the aesthetic that cotton sheets should be swapped out in favour of linen. The natural fabric allows for increased airflow and optimal moisture-wicking which, in turn, facilitates a cooler sleep. What could be better?

So stop what you’re doing and swap your sad sheets for luxe linens. These are the best to buy now.

Bubblegum pink bedding that is sure to sweeten up your bedroom setting. Clash with lilac or blue pillows if you fancy making a splash.

This lovely gingham linen set will keep you feeling cool and your bedroom looking cool.

For the homeware minimalists, look to John Lewis’ lovely linen beige bedspread which will keep your bed pared-back.

Available in a clutch of colours, this linen bedspread is a serious winner for those in search of bright and bold hues.

A wonderfully simple yet stylish bedspread comes by way of this washed linen set, which comes complete with pillowcases too.

For those who prefer to eschew a duvet in the warmer weather, look to this linen throw, which will offer just the right amount of cosiness. 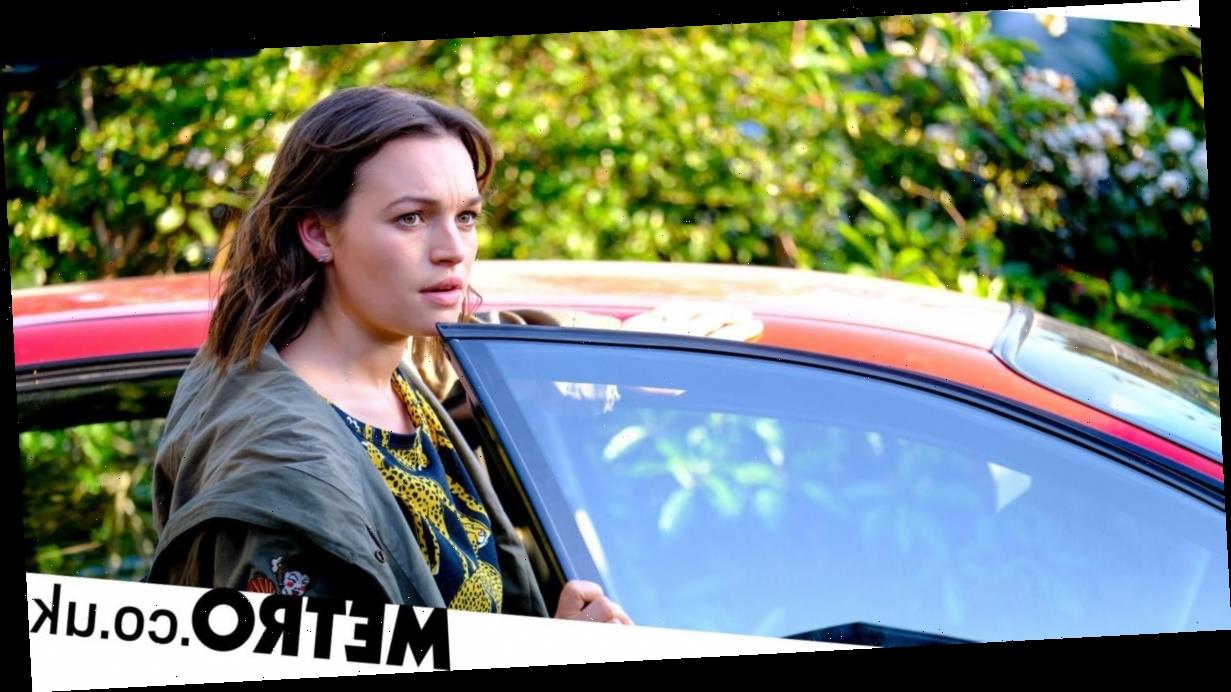 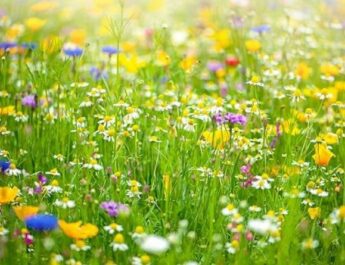 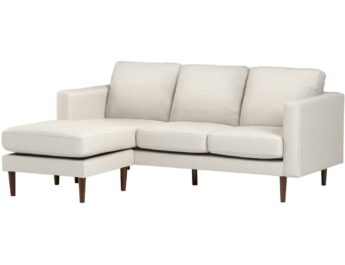 This Discounted Sectional Is So Comfortable, Shoppers Are Choosing It Over Their Beds