“In these days of heightened awareness of racial injustice, so long overdue, we believe that learning and sharing the events of our nation’s history, as they are embodied at Sylvester Manor, will guide us in the present and show us the way forward to a more just future,” the statement continued.

Beyoncé released Black is King on Disney+ on July 31, as a visual accompaniment to her 2019 Lion King: The Gift album. The one-and-a-half-hour creation offers fans an ornate and uplifting trip through Africa's gorgeous landscape and culture, with the singer as their guide. There are also numerous starry cameos including her daughter Blue Ivy, 8, twins Rumi and Sir, 3, husband JAY-Z, Naomi Campbell, Pharrell, Jessie Reyez, Lupita Nyong'o, Tiwa Savage, Tierra Whack and many other Black and African actors and Afrobeats stars.

As the description for the new film states, the visual album "reimagines the lessons of The Lion King for today's young kings and queens in search of their own crowns." 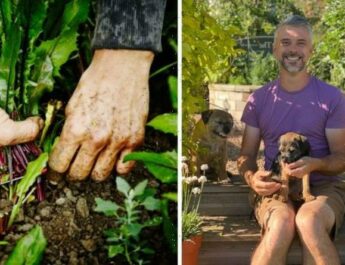 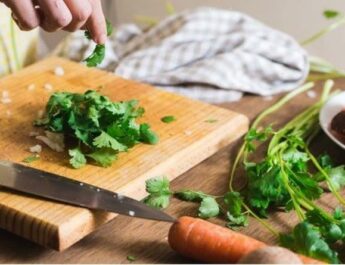 How to grow coriander