Bryan Cranston is ready to break away from his custom-built home in California.

Throughout the years that he was starring as Walter White on Breaking Bad, the Emmy-winning actor was busy off-screen creating his dream beach house in California. He moved in when the show ended in 2013. And though it was custom built from the ground up to be everything he and his family wanted, the property is now up for sale.

Listed for $4,995,000 with Jon Perkins and Katie Walsh of Coldwell Banker Realty, the 2,450-square-foot, waterfront home, nicknamed "Three Palms," is located at the end of a private road in Ventura, California, a city in between Los Angeles and Santa Barbara.

It boasts three bedrooms, four bathrooms, a modern kitchen, a great room with a fireplace and reading nook, and plenty of outdoor patio space to take in the ocean views. The streamlined, modern home was designed to have a net-zero carbon footprint — meaning that it uses a combination of energy efficiency, solar systems and recycling systems to ensure it produces as much energy as it uses — something that was very important to Cranston, 64, when he built it.

"I put my heart, soul and blood, sweat and often tears into it, and I'm glad because it was such an artistic endeavor, and yet functional," he said of the home in a press release from the real estate agency. "There's something lovely about creating something with tremendous pride and effort and turning it over… letting someone else take it to the next level of appreciation." Cranston noted that it was a tough decision to list the property, but he's ready to pass it on.

"I hope a family buys it so that their kids and grandkids all come to visit, and they can jump in the ocean and learn how to swim or surf and go for walks on the beach – look at the dolphins that come by almost every morning and afternoon," he said. "And end of the day, on the deck, share a glass of wine with friends as you watch the sunset into the horizon."

He also told the Wall Street Journal that he wasn't able to spend as much time at the house as he wishes he could have due to his filming schedule and traveling for his mezcal company, Dos Hombres, which he owns with his Breaking Bad costar Aaron Paul. In December 2020, Cranston opened up to PEOPLE about how the COVID-19 pandemic had impacted him — including recovering from his own diagnosis, which he revealed in July.

"To this day my sense of taste and smell have only come back about 70 percent," he said at the time. "I have to retrain my brain to be sensitive to those things. I literally stop and smell the roses. And I'll open up a bag of coffee beans and stick my nose in it!" Forced to stay home when the New Orleans set of his new Showtime series Your Honor was put on pause, Cranston said he also found joy in unprecedented downtime.

"I work a lot and mostly that requires me to be out of my home state," he said of California. "There is a significant part of loneliness. And I'm happiest with my family." 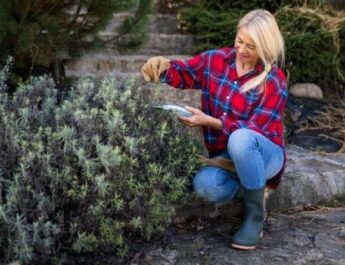 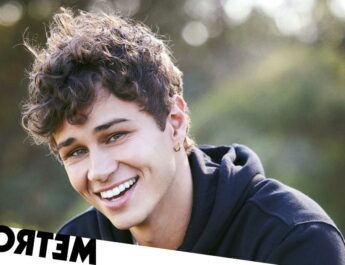 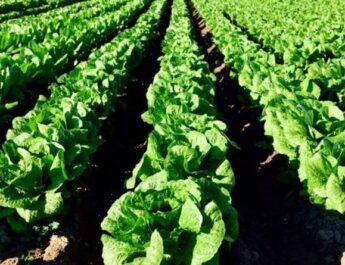 When to plant lettuce: How to help your plants thrive