Kate and Prince William set to move to Buckingham Palace

Attracting millions of visitors each year from around the world, Buckingham Palace is a sight to behold as the official residence of Her Majesty The Queen. While it is common knowledge that the palace grounds are constantly maintained by the estimated 400 staff, it seems the royal garden is the palace’s best-kept secret, boasting an unassuming oasis of wildlife in the heart of Britain’s capital city. Hosting everything from waterfalls to honeybees, just how did the royals pull off this pollinators retreat?

The royal garden at Buckingham Palace is listed as Grade II on the Register of Historic Parks and Gardens.

With a 39-acre span of greenery filled with everything from rose gardens to wildflower meadows, it seems that the ground’s honey-harvesting qualities are a minor detail of the royal garden.

Revealed by Claire Masset, in her book Buckingham Palace: A Royal Garden, it appears the royal honey sourced from this secret city garden is found somewhere far more glamorous than your typical garden beehive.

The idyllic landscaping of the palace grounds is certainly done to the extremes – hosting something of an island escape for the pollinators who visit the royal garden.

How the royals make their own honey

The royal garden is no ordinary place, hosting a bee-haven on what resembles a secluded island surrounded by a freshwater lake.

The 3.5-acre lake encloses a patch of greenery which acts as a nature-rich retreat for wildlife.

According to the official website of the Royal Family, the unique island accounts for a part of the five acres of uncultivated areas in the garden and it is covered in wildflowers, grasses and decomposing logs.

Two of the now five beehives found on the pollinating island were introduced to the royal garden in spring, 2009.
The first two island hives are said to be Italian (Apis mellifera ligustica) hives.

Unlike most of the garden, five acres of the land have been left uncultivated allowing wildlife to freely roam on these preserved areas.

The lake-enclosed island is a successful pollinating retreat because of its uncultivated status which is covered by wildflowers and grasses – an attractive environment for honeybees.

Each year it is estimated that the five royal hives produce 160 jars of honey for use in the royal kitchens.

Among the gardens sweeping lawns is a remarkable array of ‘flora and fauna’, including rare native plants seldom seen in London, says the Buckingham Palace Press.

The unique gardens give bees immediate access to more than 350 varieties of wildflowers and 600 plants across both the island and the main garden, despite its urban location.

The clear water lake features a waterfall, adding a touch of elegance and a sense of calm to the bustling bees around the garden while serving an important purpose.

Keeping the lake water clear is done with the help of the waterfall feature which circulates oxygen to keep it looking crisp and fresh.

Can you visit the royal garden?

It’s easy to forget the urban setting of this idyllic garden but the royal garden at Buckingham Palace stretches right across the heart of London.

To the north, the garden is bounded by Constitution Hill and to the south and more eastern parts it reaches the Royal Mews, Queen’s Gallery and Buckingham Palace itself.

The huge plot reaches Hyde Park Corner to the west and is met by Grosvenor Place to the south-west.

As stated by the Royal Collection Trust on their website, the royal garden at Buckingham Palace acts as a diverse space which invites a plethora of wildlife.

On their website, the trust shared: “The garden is a rich biodiverse habitat, with more than 1,000 trees, the National Collection of Mulberry Trees and 320 different wildflowers and grasses.

The Garden was open to paying visitors for the first time this summer where the public were free to discover the wonders of the garden encompassed by the 156 metre stretch of herbaceous border. 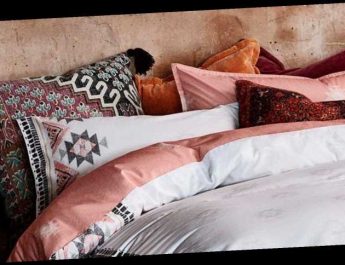 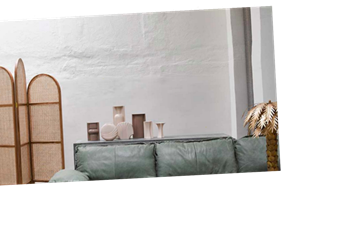 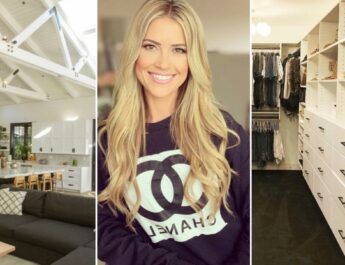