Carol Klein gave the advice on This Morning. She appeared on the program alongside Ruth and Eamonn, who appeared to have a passion for the vegetable.

Carol discussed a tip to get your potatoes ready to be planted around Easter time.

It involves putting potatoes in an egg box and leaving them in the sun.

Carol said: “It’s too early to plant them outside, you usually do that around Easter time.

“But it’s a great time to look for the eyes, and then plant them into an egg-crate like this. 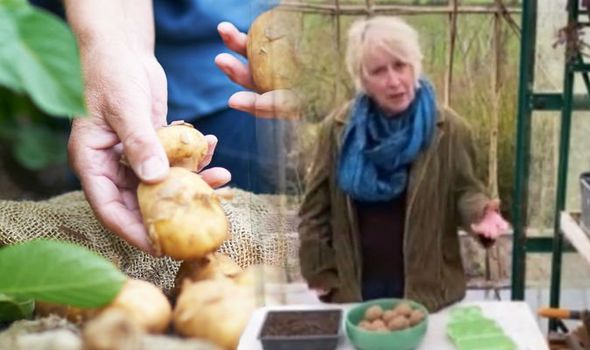 “This is so splendid because children can do it.”

Carol claimed anyone can plant potatoes, even if they don’t have a garden.

“You don’t even need to have a garden because you can just grow potatoes in a big pot, something like that,” she said.

“And it’s so exciting and of course the most exciting part is when you dig them up.”

The process is called “chitting”. Carol said: “All the little eyes will become new shoots.”

She explained: “A big shoot will come out under the soil where you’ve planted it, and then along the length with be lots and lots of potatoes.

“I’m going to put it up here in a nice light bright place, you can do it on your kitchen windowsill.” 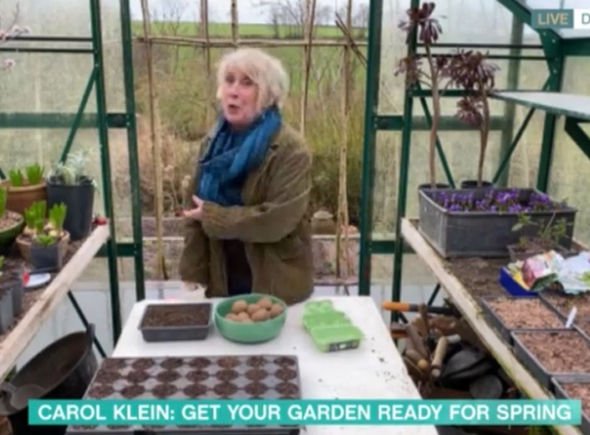 Carol Klein and her Glebe Cottage garden have quite a following among gardening enthusiasts.

She explained to presenters Eamonn and Ruth how she managed to transform her garden from a field into a work of art.

Carol said the actual house itself “still isn’t done” but that the garden “isn’t looking too bad”.

A garden is a work of passion, something Carol has proven. 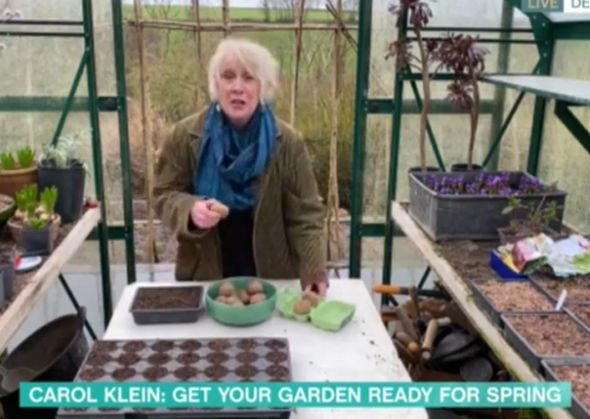 Ruth asked whether the garden was “in a state” when they bought the property.

Carol replied: “There wasn’t a garden! There were lots and lots of old cars, an old shed – and I had to get in there.

How can gardeners plant sweet peas?

Sweet peas are a flowering plant native to Sicily, southern Italy and the Aegean Islands. 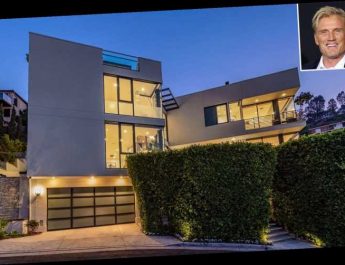 Dolph Lundgren Is Selling His Los Angeles Home for $4.25 Million — Take a Look Inside!

New Year, New Hues! All the Shades Someone Has Named 2021 Color of the Year So Far 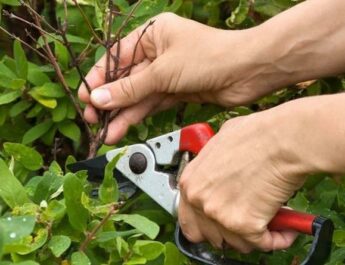