Hmm, something seems fishy about the designer’s Elf setup for daughter Harper. The undisputed queen of Elf on the Shelf dazzled everyone – except for her kids – with this Art Basel reference. When baby brother Saint touched his Elf (which apparently can cause them to lose their magic or die), Kim’s eldest daughter North helpfully created a gravesite for it. We’re not even halfway through the month and January is already experiencing the existential angst some parents feel about having to put together a new tableau every night: “It’s getting dark,” she wrote on a shot of the poor Elf getting mauled by a dino. Even Posh plays along! The former Spice Girl takes the “on the shelf” designation literally, propping him up among the glassware in her kitchen cabinets. Busy Philipps is a holiday decorating pro. She decked out her house this year with an electric train, a full-size nutcracker, garland swags on the stairs and, of course, her very creative elves. One of her recent masterful scenes, set up for her two daughters, Birdie, 10, and Cricket, 5, included two of Santa’s helpers making snow angels in flour. Another saw her elves having a “sElf care day” at the spa. The Real Housewives of Orange County alum goes all out at Chateau Dubrow, her Southern California home, for her four kids, Katarina, Collette, Nick and Max. One of this year’s masterpieces was a tribute to Mean Girls.

The Parenthood star played a clever trick on her family’s dog. “Good luck finding the elf today Molly,” she wrote. No use crying over spilled cereal! The Victoria’s Secret model whipped up a healthy treat for 5-year-old daughter Dixie and her holiday friend. “Breakfast date,” she wrote. The mom of three — Mason, 7, Penelope, 5, and Reign, 2 — goes all out with her Christmas countdown. (Last year she even wrote letters from her Elf on the Shelf to Mason.) This year’s epic installantions kicked off with one big elf and several smaller ones kicking back in a modified holiday dollhouse. The mom of 5 found her festive friends to be a little messier than Philipps’s. “Guess the Elves were found this a.m. And somehow this year they are Hawaiian!” she said. “I would have welcomed them with open arms except they also ate all the Hawaiian rolls in the house! And left crumbs everywhere…” Sarah Michelle Gellar throws the best toy parties in town! Her festive Elf on the Shelf display — one of several the actress and FoodStirs founder has posted on Instagram — includes a mini game of Twister. Gellar’s two children with husband Freddie Prinze Jr., Charlotte, 7, and Rocky, 4, no doubt appreciated this hilarious setup. Tori Spelling’s holiday guest made quite the cereal mess in over night! “It was all over the floor and up the stairs leading to the kids’ rooms,” the mom of four — Liam, 9, Stella, 8, Hattie, 5, and Finn, 4 (pluse one on the way!) —writes. “Naughty elf!” A special letter to Kourtney Kardashian’s oldest son, Mason, 7, serves as a reminder that their family’s Elf is on his way. “You’re my best friend, but I need a favor. Please be patient and kind. Santa has something special for you,” the mysterious note reads. “River found two elves hiding in our tree. Where will they be hiding tomorrow?” Kelly Clarkson wonders on this shot of her beautifully decorated Christmas tree complete with a few holiday-themed guests for her 2-year-old daughter. Behati Prinsloo is determined to make 3-month-old daughter Dusty Rose’s first Christmas very special. “Yaaassss and so it begins!!!!” she writes on her Elf on the Shelf debut. Busy Phillips is a holiday decorating pro. She’s hosted a series of Christmas craft-offs featuring Jason Biggs, Snoop Dogg and the Madden Brothers, and is masterful when it comes to setting up elaborate Elf on the Shelf snow scenes for her two daughters, Birdie, 10, and Cricket, 5. “Elves were doing laundry and hanging out this a.m.,” she wrote. 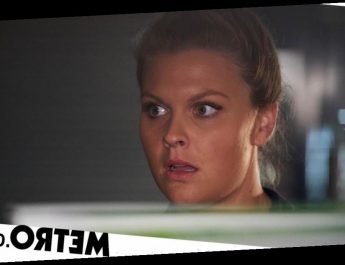 Spoilers: Ziggy discovers Tane’s van of stolen goods in Home and Away 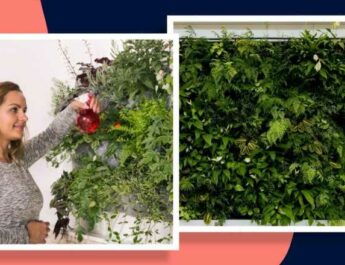 How to make a luscious green living wall for your home 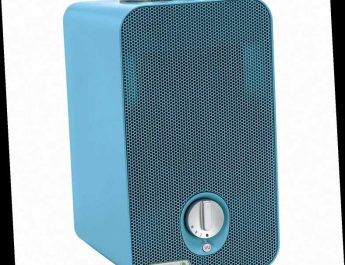