Handler announced she sold her home on Monday in an Instagram video that featured the star naked and smoking in her hot tub. In the video, she joked about the differences between the "old Chelsea" and the "new and improved Chelsea."

Several stars reacted to Handler's home sale in the comments section of her post including Debra Messing, who wrote, "You sold your house!!!!?????" Other stars complimented Handler for her comedic video. "Omg I love u," wrote Nichole Scherzinger, while Patrick Schwarzenegger commented, "Who videos this stuff 😂😂😂." Handler's soon-to-be-former home features retractable walls of glass that open to a large 50 ft. outdoor pool and entertaining spaces. Upstairs, the main suite boasts a terrace, walk-in closet/dressing room, and a marble bath with an infrared sauna and steam shower.

The home has five additional bedrooms, one of which is used as a gym. Additional features include a full outdoor kitchen with a pizza oven, meditation garden, walking paths, and parking for four cars, according to the listing. In a home tour video with Architectural Digest in December 2019, Handler put her L.A. residence on display as she showed off each room, highlighting the design choices and upgrades she made to the property.

"I've lived here since I think 2010 is what I've been told. It's my first house that I've ever bought," Handler said. "There was just a lot of closed-off spaces and I wanted open spaces and I wanted indoor-outdoor living because why else are we living in California if we don't get all of those things."

Handler explained that she wanted her home to have a "modern feel but didn't want it to be stuffy." She also elaborated on important pieces inside her home, such as her personal art collection (mostly gives from friends) and custom patio furniture on the deck.

"Some nights I like to come out like 5 or 6 o'clock, have a cocktail, and just stare at this hillside," Handler said of her outdoor scenery. "It's a good quieting exercise for my busy little brain." 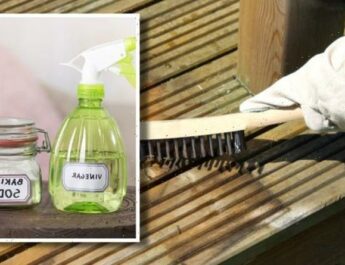 These sherbet-coloured homewares are sure to spark joy 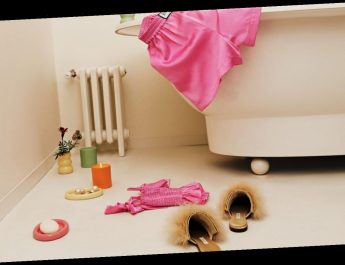