Home » Homes and Gardens » Chip Gaines Honors Late Marathon Trainer One Year After Her Death: ‘I’ve Never Known a Fighter Like Her’

Chip Gaines has penned a powerful tribute to Gabriele “Gabe” Grunewald — his late marathon trainer — on the one-year anniversary of her death.

Grunewald died last year at age 32 following a 10-year battle with salivary gland and thyroid cancer. In an article for The Players’ Tribune titled “Brave Like Gabe,” Gaines detailed how Grunewald changed the course of his life.

“My life hasn’t been the same since the day I met Gabe,” the Fixer Upper star, 45, wrote at the beginning of the piece.

He then went on to describe how he met Grunewald while sitting on a park bench in New York’s Central Park in October 2017. He saw her running through the park with her husband, Justin, and on a whim yelled out — “How long would it take a fat guy like me to train for a marathon?”

“It must have lasted only a few minutes, but, even in that short time, there was a spirit about Gabe that I was completely drawn to,” Gaines wrote of his first interaction with her. “She was like a breath of fresh air.”

He then learned about Grunewald’s cancer, and began speaking to her about the foundation she started called Brave Like Gabe, whose mission is to support rare cancer research and “empower cancer survivors through physical activity.”

Gaines soon went back home to Waco, Texas and started planning for the Silo District Marathon, which Grunewald helped him train for. Soon after the event’s second year, however, Grunewald died.

He continued, “But, more than all of that, the greatest gift of all was that I had a front row seat to a small part of Gabe Grunewald’s life, to her greatest race. I’ve never known a fighter like her — someone who shows up day in and day out, no matter the cost. Even in her final stretch — in the small bit of her race that I was lucky enough to watch — she had all the joy and strength and determination in the world.”

“Gabe’s life and her friendship made me better,” Gaines concluded in the article. “I want to be more like her.”

In addition to writing the moving tribute to Grunewald, the HGTV star announced on his Instagram page that he would be donating $10,000 to Brave Like Gabe in honor of the one-year anniversary of her death. 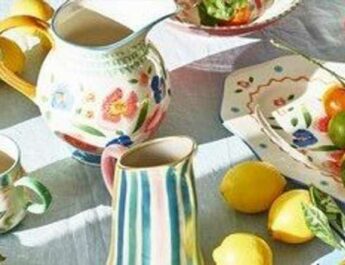 11 of the best new-in homeware buys from Oliver Bonas 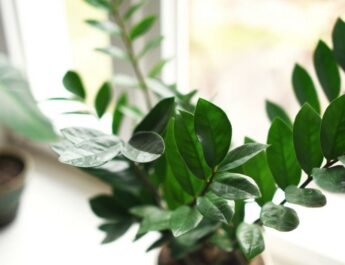 Houseplants stopped growing? Here’s how to work out why (and what you can do about it)