Don’t flip out! Another season of Flip or Flop is officially in the works, PEOPLE can exclusively confirm.

Friendly exes Christina Anstead and Tarek El Moussa will be back for the tenth season of their hit HGTV show, the fourth since their dramatic split.

The real estate and renovation duo, who separated publicly in December 2016 and finalized their divorce in January 2018, will continue to shoot their popular HGTV series together, with 15 new half-hour episodes ordered for late 2021. The current season of Flip or Flop, Season 9, premiered on Thursday, October 15, and airs new episodes every Thursday night at 9 pm ET/PT.

“Season by season, Flip or Flop grew into a television franchise that is an unstoppable force,” Jane Latman, the president of HGTV, said in a press release. “Tarek El Moussa and Christina Anstead are stars who appeal to a wide audience and their triumphs and challenges are real and relatable. Legions of fans continue to watch the evolution of their story to see how they handle whatever life throws at them next.”

In addition to working and filming together, the former couple — who have been co-hosting Flip or Flop since 2013 — also continue to amicably co-parent their two kids, daughter Taylor, 10, and son Brayden, 5. Both Anstead and El Moussa have moved on with new partners since their divorce. El Moussa got engaged to Selling Sunset star Heather Rae Young, 33, in July after one year of dating, and they are currently designing their dream home in Newport Beach, California, and planning a wedding for summer 2021. The mom of three shocked fans in mid-September when she announced her split from Ant after less than two years of marriage. On Tuesday, PEOPLE confirmed that Christina had officially filed for divorce.

Ant often appeared alongside Christina on her solo HGTV venture, Christina on the Coast, which will also return with a new 12-episode season in 2021. El Moussa’s solo series, Flipping 101, has been renewed for a second season to air in 2021 as well.

Ahead of the Season 9 premiere of Flip or Flop, Christina got nostalgic on social media, reflecting on how she and El Moussa got their start on HGTV. 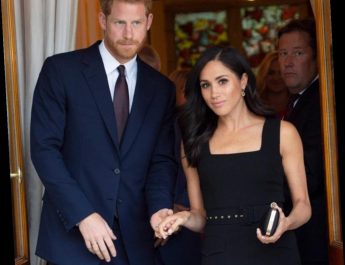 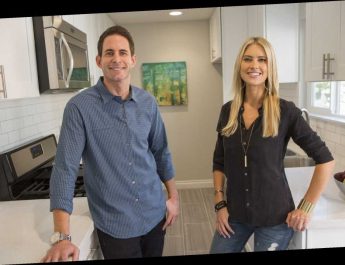 9 floral bedding sets to add a cottagecore vibe to your room, whatever your colour scheme