Home » Homes and Gardens » Christina Anstead Claps Back at Criticism Over Her Weight amid Divorce with Ant Anstead: 'Everything's Fine' Christina Anstead has no time for body shaming.

The Christina on the Coast star, 37, clapped back at criticism over her weight on Friday after posting a mirror selfie from her bathroom.

In the shot, Christina can be seen modeling a black Chanel sweater, dark jeans and Gucci boots.

While many followers left compliments on Christina's outfit in the comments section, some took aim at the HGTV star, saying that she looked "sad and thin."

The comments prompted Christina to respond in a video on her Instagram Story. "So, people are commenting that I look really skinnier and I need to eat," she began. "This is actually the way that I've always weighed."

"You guys just watched me have babies and then go back to my original weight," the mother of three — who shares Brayden James, 5, and Taylor Reese, 10, with ex and Flip or Flop costar Tarek El Moussa; and 16-month-old son Hudson London with estranged husband Ant Anstead — continued.

Christina added in the caption, "Chill people — I eat, and I eat healthy."

Christina's post comes three months after her ex Ant, 41, responded to online remarks about his own weight.

When an Instagram user commented under a photo of the Wheelers Dealers host that he looked "thinner" in October, Ant revealed that he had dropped around "23 lbs.".

After another commenter noted that the British star "lost so much weight" and advised him to "stay happy and look to the future," Ant replied, "😕 it's going straight back on 🍩🍪🧁🍰🍔🌭🍕🐷."

Christina announced her split from Ant in September after less than two years of marriage.

Prior to officially filing for divorce in November, she reflected on the fallout in a lengthy Instagram post.

"So while some may judge me and throw around rumors about me, most of you support me. And that says a lot about this world and where we are headed. I'm messy, I'm real and I'm working on healing." 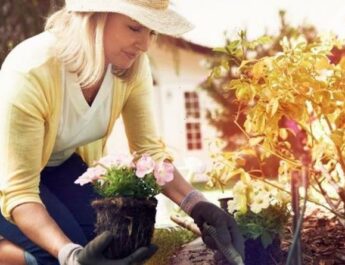 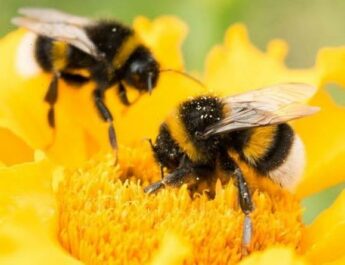 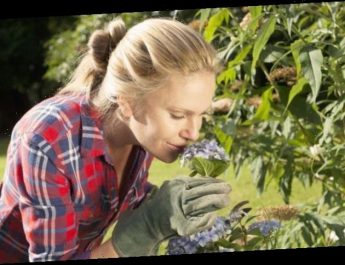