Derek Jeter is saying goodbye to his Tampa Bay home.

On Tuesday, the Hall of Fame Yankees shortstop and his model wife, Hannah, put their Tampa Bay mansion on the market for $29 million. It is being represented by Stephen Gay with Smith & Associates Real Estate.

“This is the most impressive home to ever hit the market in the Tampa Bay area,” Gay told The New York Times.

The property is also reportedly the most expensive and largest house to ever be built in the area. Jeter built the approximately 30,000-square-foot waterfront home — nicknamed “St. Jetersburg,” after the nearby city of St. Petersburg — in 2011. Once inside the home, guests are greeted with a 24-foot-high foyer surrounded by floor-to-ceiling windows that provide an incredible view of the pool and bay beyond.

The home also features a grand salon and a clubroom with a full-service bar and billiards table — as well as a wine cellar, gym, movie theater, in-law suite and outdoor kitchen.

“You would think with a house that’s this large, you’d just get lost in it,” Gay said of the home. “But with the mixed scale of the rooms, it’s not like everything is so formal and segregated. It’s definitely not a casual house, but it’s very livable.” Earlier this year, Jeter rented the property to new Tampa residents Tom Brady and Gisele Bündchen after the NFL player decided to leave the New England Patriots and signed with the Buccaneers.

The quarterback, 43, and supermodel, 40, moved into the home with their three kids — John Edward Thomas (whom Brady shares with ex Bridget Moynahan), 13, Benjamin, 10, and Vivian Lake, 7.

During an interview on Sirius XM’s The Howard Stern Show in April, Brady said the home "worked out perfect" for him and his family as he began his new life Florida. “There’s enough space here,” Brady said. “We have my sister-in-law that lives with us, our kids and we have someone that cooks for us. So everyone’s got a little space. The nice part is we have a lot of outdoor space here. I can do all my football training here, which I really like. It’s been a good place to come down. He left it furnished for me so I didn’t have to deal with any of that.”

According to Gay, Brady and Jeter's teams had "negotiated favorable terms in the lease agreement so the Jeters could list, market, show and sell the property for sale."

It's unclear if Brady is currently renting the property or has already found a permanent home in the area. 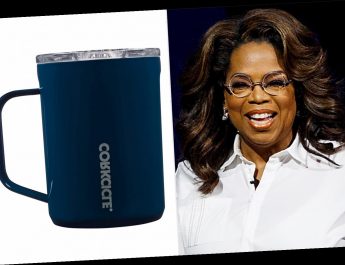 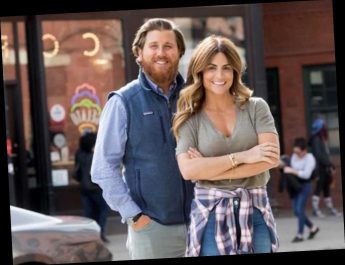 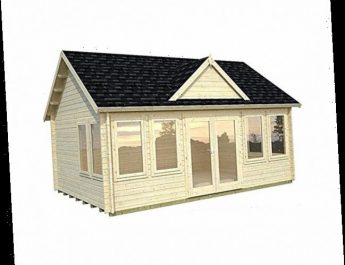