How to synthesise projects, plans, and policies and create a more liveable city. By Sathya Prakash Varanashi

‘Urbanisation’ and ‘cities’ are among the most common terms today, especially in Bengaluru with its seemingly insoluble problems. Could there be any one profession which can address them holistically? Though every other person claims to be a city expert today, nearly everyone would respond saying no single profession is capable of solving urban issues.

Unheard of by the majority, a postgraduate degree in architecture called Urban Design exists, which is tailor-made to address every city issue. Much regarded in the U.S., U.K. and such countries, but neglected in India, urban designers can make a discernible change to the city scene.

From real estate to building regulations; costs to constructions; street bench to sustainability; designing pathways to development plans; from policies to people’s participation – urban design can effectively contribute to every settlement.

Urban design attempts to bring the expertise of planners, social scientists, ecologists, administrators, historians, engineers and all involved in a city under one platform. So, it becomes mandatory to impart knowledge and skill sets required to analyse, design and intervene in the built environment to fulfil the expectations of business, industrial, residential, cultural, political and environmental sectors.

To promote and popularise the nascent profession, urban designers of Karnataka launched the State chapter of IUDI (Institute of Urban Designers India) at BIC, Bangalore on March 20, with 4 parts to the event, under the title ‘City Futures’. The first part, a travelling exhibition of academic works by students of urban design, was much appreciated by C.N. Ashwath Narayan, Deputy Chief Minister, Karnataka, who suggested to the gathering to submit pragmatic and doable projects to the government.

The well-composed display panels full of field studies and proposals for city parts of Bengaluru was divided into 5 themes – City in nature, Historicity, Transforming city, City in transition, and Future cities. Submissions by both B. Arch and M. Arch (Urban Design) students filled not only the hall, but also the corridors. So too was the large crowd made up of students, faculty, young architects and city enthusiasts.

The second part was a panel discussion titled ‘Envisioning Bengaluru: Designing collaborative futures’ among experts from varied backgrounds, to explore multiple themes. We all believe that it is possible to make a city for people, a city which is participatory, inclusive and equitable. However clarity lacks in how to achieve it, which can be addressed by making urban design a part of the varied processes including local area planning, ward-level interventions or neighbourhood improvements.

To that end, we need multiple collaborative approaches between all stakeholders, urban local bodies, and institutions. Urban design can synthesise projects, plans, policies and people to minimise the fragmented approach seen today towards a more liveable city.

Following a short members’ meet, the IUDI event saw the most interesting part of the event – ‘City Narratives’, a quick presentation from change-makers of Bengaluru working to transform the city in their own ways.

Most postgraduate degrees focus in their limited realms such as landscape, transportation or planning. Urban design enables design of cities, multidisciplinary actions, policy framing and care for the intangible. It designs the public realm with mobility, place and people focus, not just following planning principles and procedures. With urban complexities and challenges growing deep, we need to continue cultures, conserve ecology, create urban aesthetics, and connect the built to the unbuilt environment,

IUDI mandates to facilitate the urban issues, connect professionals to governance, enable public participation and provide survey, data and proposals. It is high time the potentials of urban design as a profession is recognised.

(The author is an architect urban designer, among the founder members of IUDI and an advisor to IUDI Karnataka) 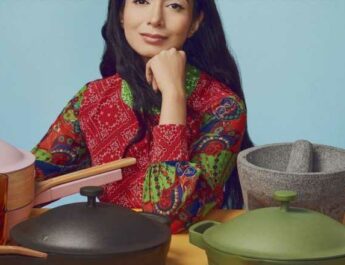 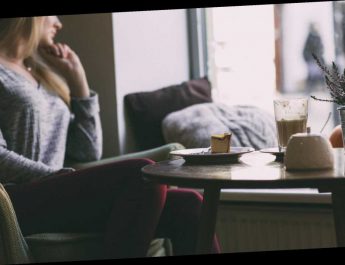 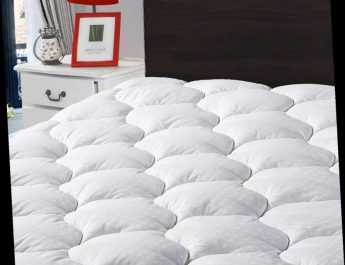