Fixer Upper fans have been eagerly awaiting the return of the hit home reno series, but now viewers can get a glimpse of the reboot even earlier than expected.

According to a source familiar with the announcement, Discovery will reveal their new global streaming service, which is set to premiere in early 2021, on December 2. On the app, users will have early access to new content and original programming including favorites from Chip and Joanna Gaines's forthcoming Magnolia Network.

The new app will also include advanced access to Magnolia programming as part of an exclusive preview — including the highly anticipated return of Fixer Upper with brand new episodes of the reboot, Fixer Upper: Welcome Home, and cooking show Magnolia Table with Joanna Gaines. Chip and Joanna Gaines plus other surprise guests will be on hand to reveal the announcement airing at 12 p.m. EST on the Discovery website.

"At first we were a little rusty,” Joanna told PEOPLE in November of returning to filming. “Getting back on camera, it was like, ‘What? Where do we look? What do we do?’ But I think we’re starting to get the hang of it. It feels kind of like we dusted off our boots and this is Fixer 2.0.” Chip and Joanna first shot to fame after their series premiered on HGTV in 2013, but five seasons later, the couple announced they were walking away to focus on family and their businesses. “The day we wrapped our final episode of ​Fixer Upper,​ we really believed it was a chapter closed,” they said ahead of the show's comeback.

“We knew we needed a break and a moment to catch our breath. But we also knew we weren’t done dreaming about ways to make old things new again.” 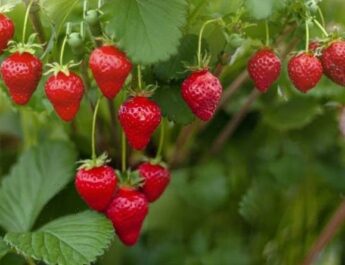 These design-classic velvet armchairs start at under £100 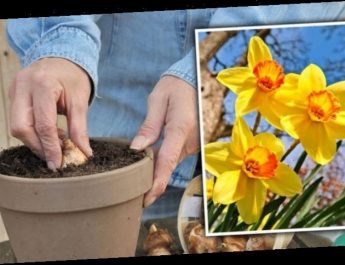 When to plant daffodil bulbs