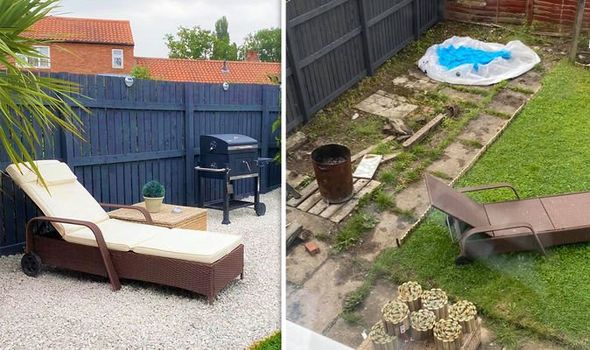 Mum Lynda Chadwick, 54, from York hated her run-down garden and didn’t sit out in it for five years. But with the help and motivation of her friend, Lynda, who is mum to three boys aged 33, 30 and 12, decided to transform the outdoor space herself using bargains from Facebook Marketplace, B&Q and The Range. Lynda told LatestDeals.co.uk: “I hated my garden so much – I hadn’t sat out in it for the five years I’ve lived here.

“However, when I saw what people were doing with their gardens on the Facebook group ‘Gardens On A Budget’, I decided to do my own makeover with help from my friend Sharon to try and make it look better.

“It was Sharon who pushed me into it, so we did it together.”

Before the transformation, Lynda’s garden looked abandoned with rundown fencing and an overgrown and stained patio.

Lynda wanted to get professionals in to help transform her garden but she was quoted a staggering £2,700.

The project took Lynda and Sharon around three weeks but it “paid off in the end”.

Lynda and Sharon’s first step was to dig up five tonnes of soil and grass due to there being concrete buried under the soil.

They dug up the paving slabs and killed all the weeds, put black roll down and then put three tonnes of stones down.

Then, Lynda and Sharon got started on the faded fence panels.

They painted them navy blue and replaced a couple of the panels that were broken.

To give the garden some light, the friends added string lights on each end of the fencing on the posts.

She managed to save money after being gifted “several plants” and a palm tree by her dad.

She said: “He gave them all to me and that saved me a fair bit of money!”

Lynda and Sharon managed to shop around for bargains to save money.

The mum-of-three said “several of the supplies” she bought were “cheap or free”.

The stones were the most expensive item, costing £75 per tonne.

The friends bought three tones from The Range which came to £225 in total.

She bought five and managed to get seven for free from her friends.

The blue fence paint was from B&Q, costing just £48 for two tins.

On Facebook Marketplace, Lynda manage to buy a barbecue for £30 and a sun bed for £50.

Lynda added: “The other costs involved were two black rolls to go under the stones, which were £10.50 each, and I also paid £60 for someone to take away all of the topsoil I dug up.

Despite the positive outcome of the project, Lynda said it was “hard going” at times.

“Halfway through, I did say I wish I’d never started it and I could see no end.

“I’m so happy with the result and finally I have a beautiful space to sit out in after five years.”

Check out more from LatestDeals.co.uk 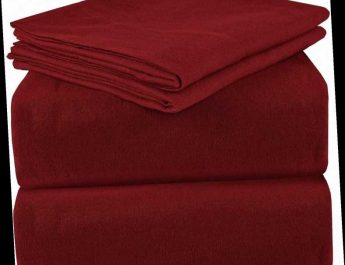 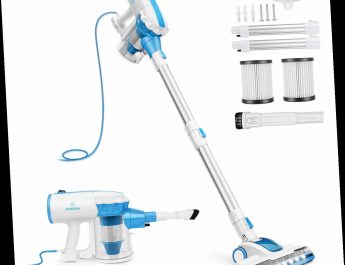 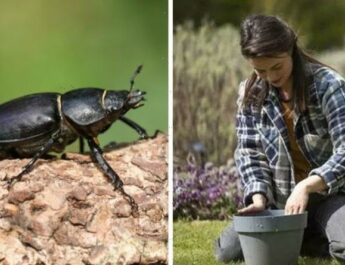 ‘Don’t need any pesticides’: Francis Tophill shares how to get rid of pests naturally