Monty Don opens up about his love for gardening

Although gardening is great, there are some nasty bacteria and fungi hanging around the greenery. These fungi and bacterial have the potential to cause serious damage to your health, so it’s best to equip yourself properly. Soil contains all sorts of bacteria and fungi, most of which are beneficial to nature and do things like break down organic matter. But just as they can aid in the development of plants and flowers, some microorganisms found in soil can bring on serious risks if they enter the body.

Tetanus is the most common and well-known infection, which is caused by Clostridium tetani.

The bacteria lives and thrives in soil and animal manure, and infections occur through contamination of cuts and scrapes coming into contact with the soil, such as gardening tools.

Luckily, most people have been vaccinated against Tetanus, so even if you’re unfortunate enough to be infected, the immune system fights against the bacteria and renders it weak.

Symptoms of tetanus include weakness, stiffness and cramps, and the toxins released can lead to paralysis of the muscles and difficulty chewing and swallowing. 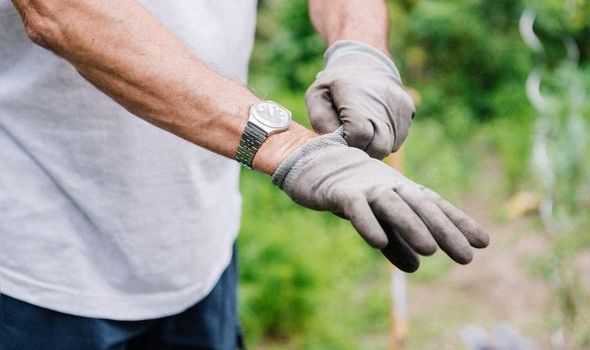 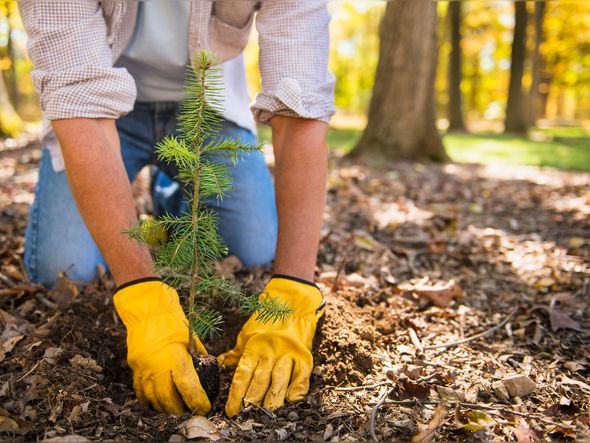 Sepis is a terrifying infection, and bacteria are often present in gardens as a result of using cow, horse, chicken or other animal manure.

Bacterial infections can quickly lead to sepsis, which is where the bacteria enters the bloodstream and grows at a substantial rate.

This process causes the body to respond with an inflammation that causes septic shock, organ failure, and if not treated in time – death. 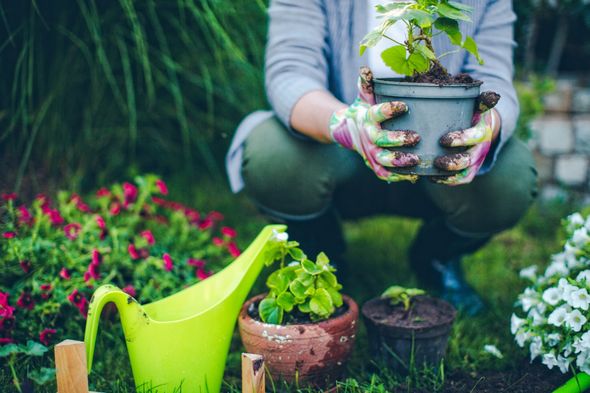 Still pools of water could hold the Legionella pneumophila bacteria, which is the cause behind Legionnaire’s disease.

This illness is more commonly known to be associated with outbreaks from contaminated air conditioning systems within buildings.

Related bacteria Legionella longbeachae are found inside soil and compost.

In 2016, there were 29 confirmed cases of legionellosis in New Zealand, including a man who became infected after handling potting mix.

This bacteria is usually inhaled, so wearing a dust mask when handling potting soil is definitely recommended. 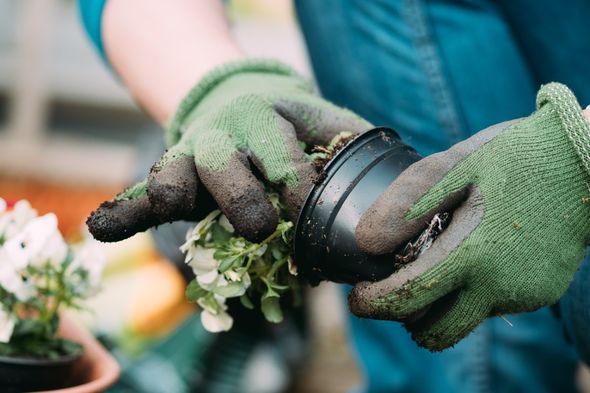 This concern applies especially to people residing in northern Australia, but can occur elsewhere.

Melioidosis is formed by bacteria called Burkholderia pseudomallei, which live in the soil but end up on the surface and in puddles after rainfall.

These bacteria infiltrate the body through cuts, grazes, and sometimes through inhalation or drinking water from the ground.

An infection brings on a wide variety of symptoms up to 21 days after contamination, such as coughs and a hard time breathing, fever, confusion, headache and weight loss.

This is a relatively rare infection and is formally known as Sporotrichosis. It’s caused by a fungus that lives in soil and plant matter, such as rose bushes and hay.

Again, infections through skin cuts are most common, but inhalation can also occur.

Skin infection leads to a small bump coming up about 12 weeks after initially being infected, which could grow bigger and may even develop into an open sore.

Aspergillus and Cryptococcus neoformans are other fungi that can cause lung infections when inhaled, a bigger threat to people with a weaker immune system.

Gardening activities such as turning over moist compost can release spores into the air. 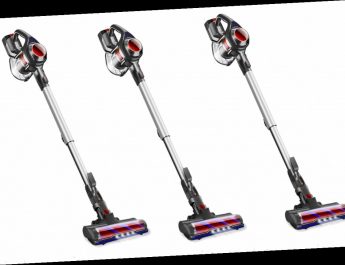 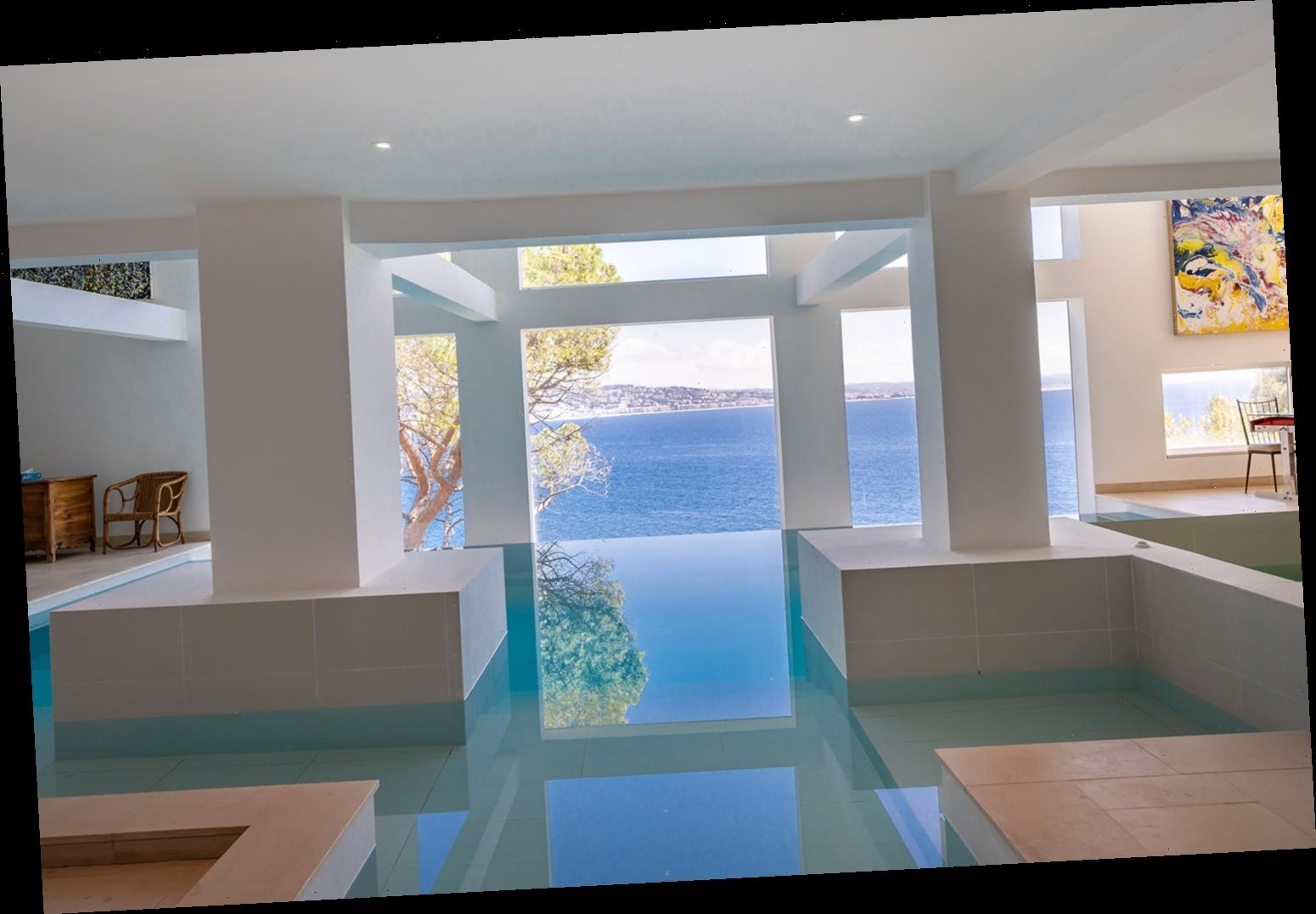 Sean Connery's Longtime Home in South of France (Where He Filmed James Bond!) for Sale for $34M