Home » Homes and Gardens » Don Lemon Sells Harlem Condo for $1.5 Million — with a Little Help from His Realtor Fiance! Don Lemon has found a buyer for his Harlem home!

The CNN anchor, 54, sold his spacious condo in the uptown New York City neighborhood for $1.525 million, PEOPLE can confirm. Douglas Elliman's Steve Cohen and Tim Malone, who is engaged to Lemon, held the listing.

Lemon made a small profit with the sale, having purchased it for just under $1.5 million in 2013, according to The Los Angeles Times. Although currently configured as a two-bedroom, the 1,400-square-foot residence was listed as a three-bedroom, 2.5-bathroom home. It features floor-to-ceiling windows in the living space, which offer up gorgeous views of the Manhattan skyline.

The unit also boasts a private outdoor space and the building has its own rooftop deck and recreation area. On the other side of the apartment sits a large corner primary bedroom which has a wall of closets and en-suite bath with both a stall shower and soaking tub.

A second bedroom and full bath are also situated nearby, as are an additional half bath and a washer/dryer. The news anchor previously purchased a Hamptons home in 2016, paying $3.1 million for a cottage in Sag Harbor, according to the Times.

Lemon and Malone got engaged in April 2019, and the journalist shared how it happened in an Instagram post.

"He gave me a present on his birthday. How could I say no?" Lemon captioned two photos of dog collars that read "Daddy Will You Marry Papa?" around the necks of their pets Boomer and Barkley.

Malone shared the same photo on his Instagram Story, writing: "He said Yes!"

The couple has been dating since summer 2016 and memorably rang in 2018 with a kiss on-air during CNN's New Year's Eve broadcast. 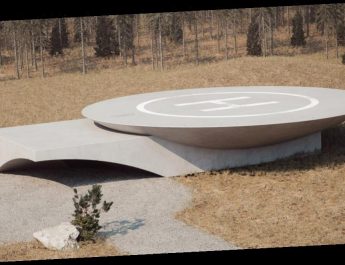 Inside ‘Underground House Plan B,’ a socially distanced, survivalist bunker home that you’d want to live in even if the world doesn’t come to an end

Spoilers: Nikau confronts Tane after uncovering his secret in Home and Away 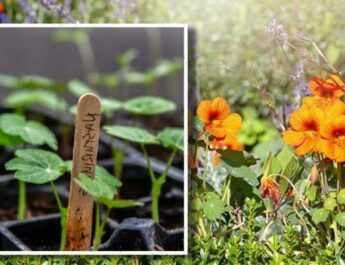 When to plant nasturtium seeds – the key dates to watch for