Drew and Jonathan Scott have touched many lives with their home makeovers over the past 10 years — but the Property Brothers stars were the ones on the receiving end of an emotional reveal on Monday.

During a Today Show segment in celebration of the HGTV stars' 400th renovation, homeowners who have been featured on their shows over the years thanked the handy twins, 42, in a Zoom-style video. The New Girl actress, 41, joked, "Really, Jonathan renovates something everyday at our house. He renovated a lightbulb yesterday. When we flipped the switch, it turned on!"

Drew's wife Linda Phan, 35, also gave her husband a shoutout. "Four hundred renovations later, and what you see is what you get with the brothers," she said. "It's always been about helping others and always will be."

Their parents Jim and Joanne Scott even joined the love fest, as did Drew and Jonathan's older brother JD and his wife Annalee. "To think back when they used to rearrange our living room, when they were 10," Jim said.

Joanne chimed in, "And now, they've transformed over 400 families' lives."

Homeowners Jennifer and David from season 13 thanked the brothers for installing a ramp to the front door for their child with special needs. Chris and Charlotte from season 3 recalled a tree falling through their daughter's bedroom during the renovation, requiring an emergency repair Drew and Jonathan pulled off.

The brothers celebrate the milestone in the Renovation Issue of their magazine Drew + Jonathan Reveal. "We're so grateful for the work we get to do and honored to have the opportunity to enter others' lives and share an amazing milestone: creating their dream homes," they write.

"We've learned a lot about ourselves and the people around us over the past 10 years, and perhaps the most important lesson is that no matter where the job, no matter who owns the house, everyone's looking for the same thing: home," Drew and Jonathan add. "When a family can comfortably live in their own place and relax and be themselves, then we know we've helped them achieve their goal." 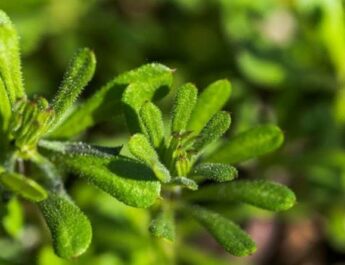 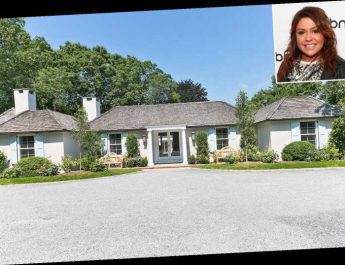 Rachael Ray Sells Her Hamptons Home for $3.25 Million — See Inside!