The Tesla CEO, 49, said on Twitter last week that he wants to create a new city around the small town of Boca Chica, where his SpaceX already has a private launch site and rocket production facility.

"Creating the city of Starbase, Texas," he wrote, adding in a second tweet, "From thence to Mars, And hence the Stars."

Then on Monday, Musk shared a photo of himself with wife Grimes and their 10-month-old son X AE A-Xii. He captioned the family snap, "Starbase, Texas."

According to Bloomberg, a Cameron County, Judge Eddie Trevino, said that a SpaceX representative made a "casual inquiry" about how to incorporate Boca Chica into a new town and rename it.

"Sending a tweet doesn't make it so. They have a lot of hoops and hurdles to go through before they can make it so," said Trevino. "I think they may be getting a little ahead of themselves."

Both Tesla and SpaceX currently have operations in Texas: a new Tesla factory outside of Austin is scheduled to open this year, while SpaceX has a launch site in Cameron County. The Wall Street Journal reported that Musk also filed paperwork in late October to move his personal foundation from California to Austin.

Tesla and SpaceX are still headquartered in California, according to CNN. Musk surpassed Bill Gates as the second-richest person in the world on the Bloomberg Billionaires Index in late November after adding $129 billion to his net worth over the last year.

He is currently worth $157 billion, placing him behind only Jeff Bezos, who's worth $177 billion. 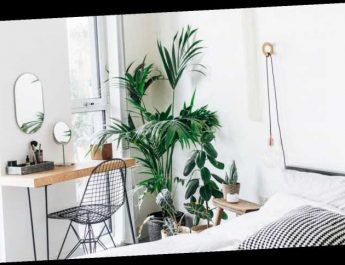 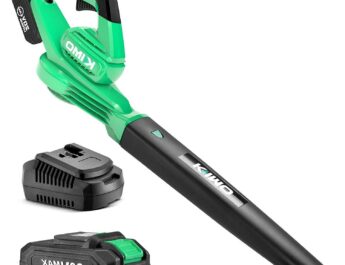