In an interesting and pragmatic move, the Kollam Municipal Corporation decided to grow groundnuts right on the median at Kappalandimukku, which translates into ‘groundnut junction’.

“It was an experiment and we didn’t expect it to succeed. We were surprised by the harvest. It came to around 20 kilograms,” says NS Shine, Health Inspector of the Corporation. The crop was planted four months ago, and nurtured by employees of his division.

He says that when the pandemic broke out, the Kerala Government had proposed a plan to use all fallow land for farming to ensure food security. Local self government bodies were also directed to implement it.

Farming on median strip was a plan of Kollam unit of Kerala Municipal and Corporation Staff Union (KMCSU).

“Although many roads in Kerala have landscaped median strips, Kollam has only a few. So, when we were exploring the possibility of a farming initiative we decided to try it out on the median strip because it was overgrown with weed. We wanted to grow something useful,” says Surendran Pillai, revenue inspector with the Corporation and an office-bearer of KMCSU.

Although the initial plan was to cultivate turmeric the idea was dropped since it was not the season to grow turmeric. “We opted for groundnut, peanut,especially because the area is called Kappalandimukku,” he says. According to old-timers, Kappalandimukku got its name from groups of vendors who used to gather there to sell groundnuts to people who came to a nearby public crematorium at Polayathode, once called Chudukaadu Junction.

The experiment began with half a kilogram of raw nuts. After removing the shells, the nuts were soaked in water for 12 hours. They were then planted in the fallow strip, which is only 40-50 metres long and two feet wide.

“We have kept an aerobic bin at Kappalandimukku and those labourers who man the facility took care of the plants also. Many sanitation workers in our division hail from Tamil Nadu. So they are familiar with cultivating groundnuts. Organic manure from the bin was used for the cultivation,” Shine says.

KMCSU has also launched ‘Pachathuruthu’, an initiative under which fruit-bearing trees have been planted on 20 cents at Cantonment Maidan.

“In spite of our repeated efforts to keep the ground clean, people continued to dump waste. That’s when we decided to launch the scheme,” Shine says, adding that the trees include mango, jackfruit, sapota, guava and rose apple.

He adds, “We have put up bio-fencing to keep away intruders. Once the trees bear fruits, we will allow the public to enter.”

“Now we are planning to grow turmeric in fallow lands available in the Corporation limits,” Shine adds. 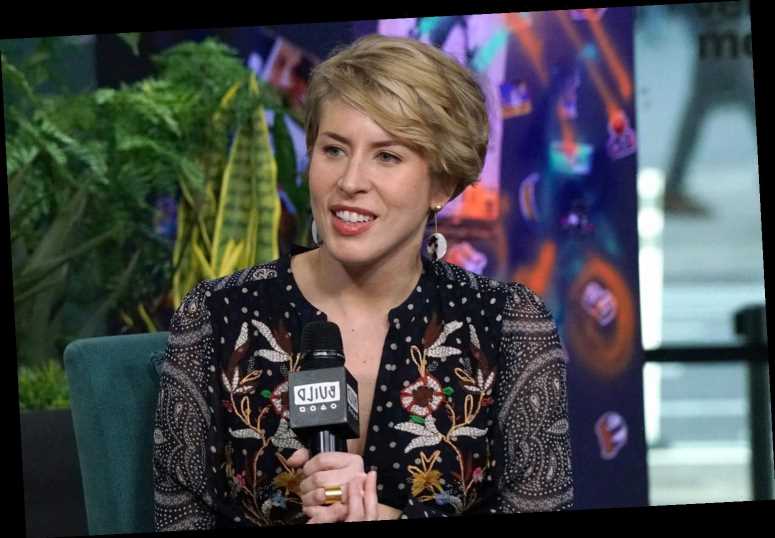 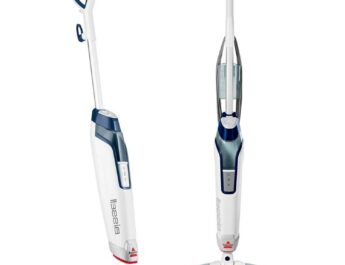 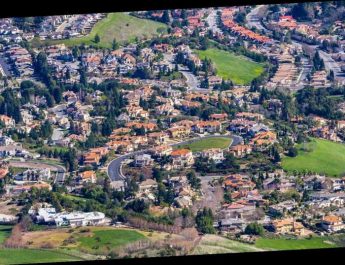