Ben and Erin Napier are celebrating their 12th anniversary by sharing some behind-the-scenes footage of their big day — including their entire wedding video!

The stars of HGTV's Home Town both shared posts on Instagram on Sunday to commemorate the anniversary of their I do's, which took place on November 22, 2008, at the University of Mississippi’s Paris Yates Chapel, each sharing a sweet message to the other in their captions.

“Found our old wedding video and got a little teary. 12 years ago today,” Erin, 35, wrote alongside a four-minute video, which she shared via IGTV. “Still so thankful to be your wife, @scotsman.co,” she continued, tagging Ben, 37.

The video, set to the songs “Lloyd, I'm Ready to Be Heartbroken” by Camera Obscura and “By Your Side” by Blue Mountain, gives fans a peek at all the wedding festivities, from taking photos with family and friends, to their kiss at the altar, to driving off on their honeymoon. The footage also offers a glimpse of Erin’s two bridal looks: a lace gown with a netted veil for the ceremony, and a frilly-sleeved cocktail dress for the reception! Ben chose to share two sweet photos from their wedding day: one of him and Erin walking back down the aisle as newlyweds, and one of them sharing a smooch on the dance floor.

“12 years ago. We said I do. We’ve said it everyday since, and will say it everyday going forward,” he wrote in the caption. “Being @erinapier’s husband is the only thing I’m really great at. I have to work at everything else.”

The pair have been together for over 16 years, after meeting while attending Jones County Junior College in Mississippi.

“He was like a celebrity crush to me,” Erin told PEOPLE in an April 2020 cover story , admitting that she admired her husband-to-be from afar. “He was the president of every club and very popular but not exclusive. I would see someone eating alone in the cafeteria, and there was Ben, pulling up a chair beside them.” The secret attraction was mutual. “I remember seeing Erin the first week of school,” Ben said. “She was walking across the student union, and she had a pixie haircut. I didn’t know what a pixie cut was at the time, but I knew I liked it.”

Still, they didn’t hit it off right away. During a chance meeting at McDonald’s, “I was so nervous talking to him I crashed and burned,” Erin said with a laugh.

“We had about three more encounters like that,” she admitted. It wasn’t until she interviewed Ben for the school yearbook that they both knew they’d found the one. “Six days later we decided we would get married, and that was that.”

Now, the pair who share 2-year-old daughter Helen, also have a booming home reno business, two retail stores, a furniture line and a hit TV show (now in its fourth season). Their spinoff show, Home Town Takeover, is set to air in 2021. 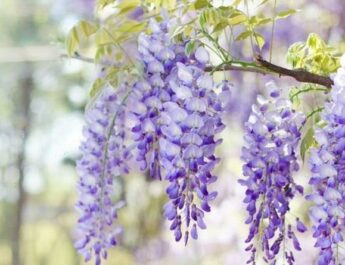 When to plant wonderful wisteria 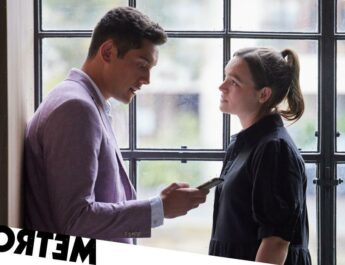 Spoilers: Bella heartbroken as Nikau flirts with model Allegra in Home and Away? 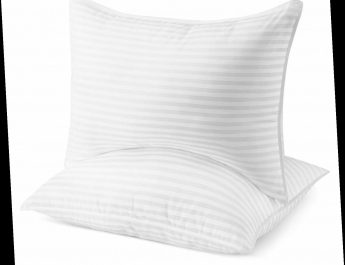 10 Best-Selling Home Products That Have a Cult Following on Amazon, from Air Purifiers to Bed Sheets