As part of our new series, Female-Founded Friday, we take a look at some of our favourite female-owned homeware brands.

If your home, aka your sanctuary, in need of a little spruce – which is to say, a certain je ne sais quoi, then you may well be in the market for something from female-owned brand, La Basketry.

Launched in 2017 by French entrepreneur Tabara N’Diaye, La Basketry crafts woven pieces – think baskets, coasters, place mats and bowls – all of which are made in N’Diaye’s native Senegal.

Indeed, it was the African country which inspired La Basketry in the first place. After becoming disillusioned by her role in events, N’Diaye established the brand after being inspired by the Senegalese region Thies (where her family is based) and its signature weaving technique. What began as a small clutch of basket weavers making stylish homeware has since expanded to La Basketry, which now encompasses DIY basket-weaving kits, accessories and even a craft book.

The beauty of La Basketry lies in its universal appeal; the fact that there’s not a surface the world over which wouldn’t benefit from one of the brand’s colourful woven wares, for here’s a brand with baskets upon baskets of soul. These are the pieces we’re adding to our baskets this week. 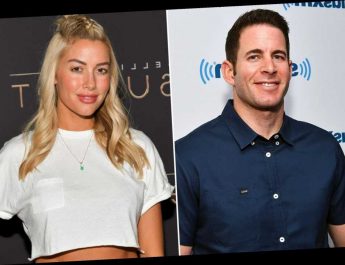 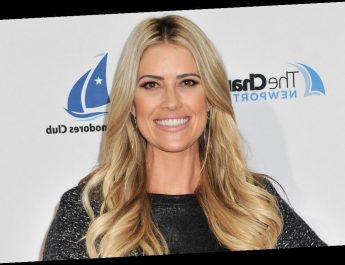 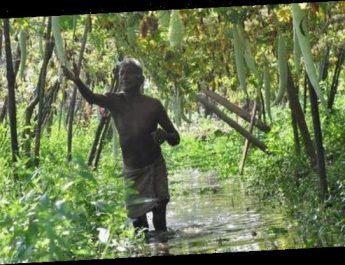