RHS give advice on how to grow herbs at home

During a preview of the RHS Chelsea Flower Show on BBC One today, presenter Angellica Bell spoke to the garden designer about his choices for the garden’s theme and a member of the trust who sponsored the project. The prestigious event, which was rescheduled to the autumn due to the pandemic, will take place between the September 21 and September 26.

During the show, Angellica spoke to Dame Christine Beasley, a former chief nursing officer from The Burdett Trust for Nursing who has sponsored the project.

Dame Beasley described Florence Nightingale as a “remarkable woman”, who was the founder of modern nursing and social reform.

She said while the project would reflect on her pioneering work, it would also recognise how she had inspired change.

“We didn’t just want to look back, we wanted to look forward,” said Christine.

The former chief nursing officer said Florence had an “amazing flower collection” and a series of her pressed flowers have been showcased at the museum.

Christine explained that Florence understood how nature had a positive impact on people’s mental health.

“She linked it very strongly to the power of nature, she was interested in them not just because flowers can be used medicinally, but she saw that people who were exposed to nature, their mental health and their psychological wellbeing improved,” said Christine.

Robert Meyers who designed the garden had begun the project in 2019 before the pandemic forced the event to be cancelled in 2020 and postponed this year.

Robert said while Florence’s role during the Crimean War is often highlighted, he explained that her work after that time was also of particular significance.

“In a way her legacy is much more about what she did afterwards,” he said.

The garden, which is called The Florence Nightingale Garden: A Celebration of Modern-Day Nursing, has drawn inspiration from her work in hospital design.

“She came up with this idea about designing hospitals as pavilions,” said Robert.

Robert explained that the idea behind the pavilion style was that patients were provided with plenty of light, space and fresh air to aid their recovery.

The garden designer said the project would be a “modern interpretation of a Florence Nightingale pavilion”.

The garden will feature Fox Gloves, which was a favourite of Florence’s.

Although the flower blooms in spring, Robert said he hoped the flower could still be featured in the garden, even as a sead head.

“We think it’s really important to have it in there, and we think that’s fine because that’s what gardens look like in September,” added Robert.

Plants from Florence’s fresh flower collection which she carried in her nursing bag and were used medicinally during the Victorian times, will also feature in the garden’s design.

After the event, the garden will be replanted and established in the grounds of St Thomas Hospital.

Dame Beasley added that St Thomas’ was a “befitting place” as it was where Florence set up her first nursing school. 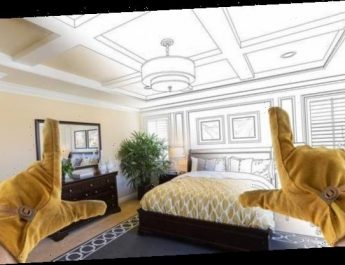 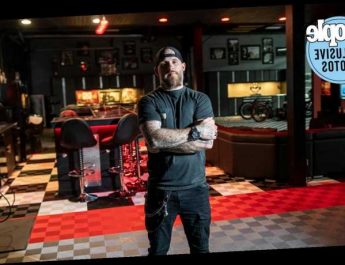 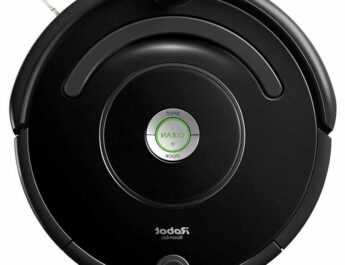