Steve Burns may have found fame during his time spent in an illustrated house, but the former Blue's Clues host's actual home in New York City is artsy in its own right.

The actor, known as the original host of the popular Nickelodeon children’s show, recently put his unique property in the Williamsburg neighborhood of Brooklyn on the market for $3,350,000, listed with Jonathan Schulz and Jason Miller of Corcoran.

The structure was converted from a garage and woodshop built in 1930. and while much of the unique 2,180-square-foot, two-story structure may look modern inside, many materials used to create it are antique.

For example, some of the walls in the home were crafted using wood from the roof joints of the original structure; and a courtyard, located in the middle of the property, features an ironwood deck created using salvaged pieces of the Coney Island boardwalk. An ivy-draped brick wall is also a remnant of the former garage.

Burns, 47, moved into the home (which just happens to have a bright blue facade) when it was completed in 2008. “In all my years of NYC real estate experience, I’ve never seen such a unique and special home," Schulz, one of the two listing agents, tells PEOPLE. "With the incredible amount of outdoor living, and the garage for easy access, it’s almost like it was built specifically for these trying times.”

The second-story bedroom has an ensuite bathroom with glass walls that lead out onto a private deck, while the main-level bedroom has its own unique feature: walls of windows that fold down to connect it to the central courtyard. In the 400-square-foot courtyard — an uncommon amenity in New York City — artificial turf covers the ground. Burns told New York Magazine in 2010 that he’d slept out there a time or two when the weather was nice.

A walkway overlooking the courtyard, on the second level, leads out to a rooftop terrace. The home also offers a private garage with space for storage. Burns, who’s also a musician, appeared on Blue’s Clues from 1996 to 2002, when he left and was replaced by Donovan Patton as “Joe.” “I knew I wasn’t going to be doing children’s television all my life, mostly because I refused to lose my hair on a kid’s TV show, and it was happening, fast,” he joked of leaving the series in a special called Behind the Clues: 10 Years with Blue in 2010.

In fall 2019, a Blue’s Clues reboot brought the animated dog back to TV with the launch of Blue’s Clues and You, hosted by Broadway star Joshua Dela Cruz. “I had the great honor of being a part of the search for the new host, and I give Josh two thumbs up!” Burns said in a statement. “He can definitely fill my shoes, and the rugby shirt.”

In September 2018, he shared a screenshot of an announcement naming Dela Cruz as host, writing on Instagram, “You’re gonna love him. [tosses keys to big red chair to @j_deecee, wipes tear, disappears back into the fog and gloaming].” 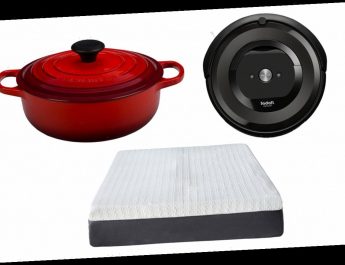 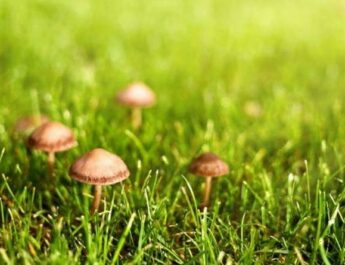 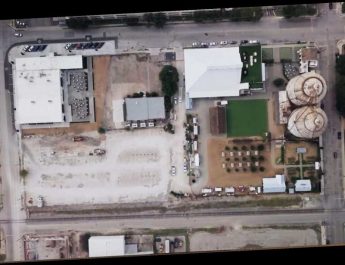