It hasn't always been million-dollar listings for Ryan Serhant.

In his new book, Big Money Energy: How to Rule at Work, Dominate at Life, and Make Millions, out February 2, the celebrity realtor details how he went from flat broke to a hugely successful broker in just three years — and gives his best advice for anyone who'd like to follow in his footsteps.

Now one of the stars of Bravo's Million Dollar Listing New York and his own docu-series, Sell It Like Serhant, the 36-year-old Houston native came to New York over a decade ago with a dream of making it big, but not much else.

"I moved to New York, and I ran out of money," Serhant tells PEOPLE of the early days of his career, noting that he originally wanted to be an actor, but then decided to get his real estate license. "I was paying my rent by hand modeling — I was holding phones for AT&T. I was passing out fliers for gyms. I was just piecing ends together each month so that I could pay my rent, so I didn't have to leave New York." Back then, he says, he was making more money on his side hustles than he was in real estate, where he was only doing small rentals — "everybody knew me as the guy that rented $1,000–and $2,000-a-month apartments," he remembers — and bringing in just $9,000 a year.

That all changed when a client from China who didn't know anything about him came to town, and Serhant acted the part of the million-dollar realtor he wanted to be. He did his research, bought a new outfit with a credit card, and came as prepared as he could to their meeting.

"I'm going to make sure she knows that I'm the best broker that she could possibly work with,"  Serhant remembers telling himself back then. "And that completely changed my mindset. I changed my energy, and she bought a place for over $2 million from me. That was a big deciding moment for me, and then I was off to the races."

The father of one — he shares daughter Zena, 2 next month, with wife Emilia — says he was inspired to write his second book while he was quarantining with his family in New Hampshire, and he kept hearing from people who were being let go or furloughed due to the COVID-19 pandemic. "They were attaching their own self-worth to their lack of income," he says. "And I used to feel that way when I first came to New York, but I figured out how to get around that, and that's what the book is about. It's really my blueprint for self-confidence when you don't have it."

Throughout the book, the Bravo star teaches readers the five-step process he uses in his own life when he wants to make a big change, which he says is applicable in all sorts of scenarios — from getting dates to standing out in job interviews to starting out on a real estate journey.

He also discusses tips on how to nail a first impression, quit what he calls "low-rent habits," expand your network (including how to cut off the negative relationships that may be holding you back), set reachable goals, structure workdays around success and growth, and branch out your sources of revenue.

And the book's timing is also perfect he says, as so many people are needing to get back on their feet in the midst of the pandemic.

"As the world slowly pieces itself back together, I think it'll be a great manual for anyone that needs that extra kick to really make 2021 their best year ever," he says. "And if it can help even just one person, that's awesome."

This will be Serhant's second book. His first, Sell It Like Serhant: How to Sell More, Earn More, and Become the Ultimate Sales Machine, came out in 2018 and became a national bestseller.

Big Money Energy will be available where books are sold on February 2, 2021. Find out more information on the digital launch event taking place on February 2 at 7:30 pm ET on the official website. 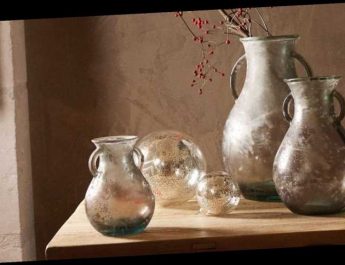 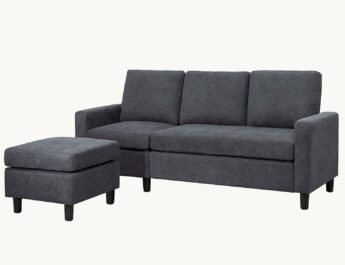 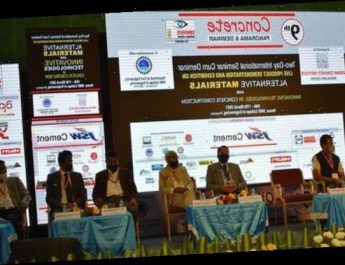