Japanese knotweed is now prominent across the UK with hotspots in Bolton, Merseyside, Reading and London’s Shepherd’s Bush, according to Environet’s live Japanese knotweed heat map, Exposed. New research has found that nearly four percent of homes are affected by Japanese knotweed in the UK, either directly or indirectly. This means homes either have it growing on their current property or it’s growing on a neighbouring property.

However, shockingly, only 22 percent of Britons can correctly spot the nightmare weed from other plant species.

That means a whopping four-fifths of Britons are exposed to the risks posed by the country’s most invasive plant.

The survey asked over 2,000 UK adults who looked at a photographic plant identification parade.

When looking at the photos, almost half mistakingly identified other common garden plants such as bindweed, Houttuynia, Horsetail, ivy, Russian Vine and peony as Japanese knotweed.

Bindweed can be difficult to remove from gardens, but it’s relatively harmless compared to Japanese knotweed.

The plant is often spotted climbing up hedges and fences but can be removed easily with a spot weedkiller.

Peonies can look similar to knotweed when they emerge in the spring as they also have red spear-like shoots.

You can easily spot Japanese knotweed in spring by its heart-shaped leaves.

They also have a carrot-like rhizome and speckled bamboo-like canes.

Japanese knotweed roots and rhizomes can grow to a depth of two metres.

However, despite people struggling to identify the plant, Britons do understand how much damage the weed can do to your home.

Fifty-six percent are aware the plant can grow through patios and can cause them to crack and lift.

But there are certain myths that still exist, which many Britons believe.

Forty-seven percent of Britons think knotweed can grow directly through concrete – when in fact it can only exploit existing cracks and weaknesses in it.

Over a third of people also think knotweed can cause buildings to collapse.

The plant can cause damage if there is an infestation that goes unchecked for years, but it can’t make a building collapse.

You can now insure against damage to property, as well as the cost of treating potential regrowth, as part of Environet’s insurance-backed guarantee.

Mortgage lenders insist that a professional treatment plan is in place with an insurance-backed guarantee in order to offer a loan on the property.

Mr Seal said the nightmare weed can make buying and selling a home difficult, especially if it’s on a neighbouring property.

He continued: “Homeowners and buyers keen to avoid a run-in with this highly destructive and invasive plant should ensure they know what to look out for at different times of year, from the dark red spears that emerge in March or April to the lush green leaves of summer and the dead-looking canes left standing by early winter.

“Awareness of the damage caused by knotweed if it’s left unchecked is thankfully much higher, and people are right to be concerned.

“Knotweed is best dealt with quickly, before it has a chance to become established and spread.”

David Botley FRICS of BotleyByrne Chartered Surveyors, said: “If it’s visibly growing, Japanese knotweed should be identified by a chartered surveyor during a survey, which combined with the seller’s legal obligation to declare if their property is affected, means buyers are relatively well protected.

“However, encroachment from neighbouring land can happen at any time and it’s not unusual for knotweed to lie dormant beneath the ground for several years before suddenly emerging, particularly if the ground is disturbed.

“It’s a good idea for homeowners to know what knotweed looks like and keep an eye out for any new unidentified plants, in order to protect their home and investment.” 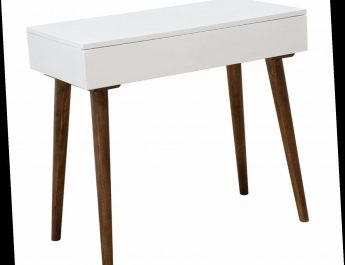 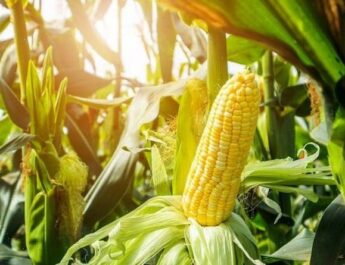 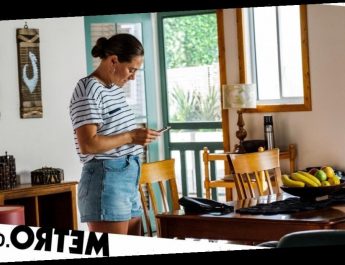 Spoilers: Colby is suspicious of Gemma’s behaviour in Home and Away