Home » Homes and Gardens » Gardening: Frances Tophill shares how to save ‘hundreds of pounds’ with homemade planter 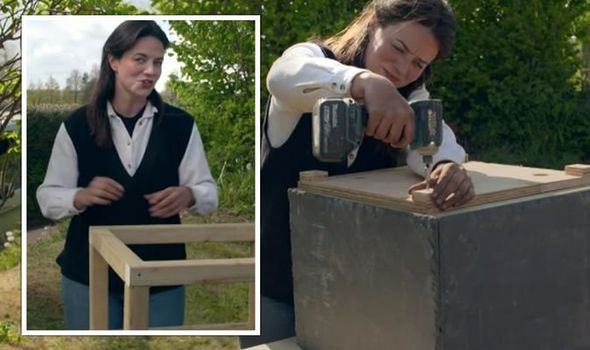 Love Your Garden was filmed in Taunton in Somerset this week where they transformed two gardens. Alan Titchmarsh was joined by his usual team consisting of garden pros Frances Tophill, David Domoney and Katie Rushworth. The team were transforming the garden of Mel this week, a Dementia Ward manager working at a Royal British Legion care home.

Mel’s garden lacked colour and imagination but had the most stunning view of the quantocks.

The care home worker and mum said she wanted some colour in her garden and somewhere she could relax.

Alan took inspiration from stately homes and decided to create a garden with a cutting garden, gooseberry bushes, a water feature and topiary.

However, Mel’s garden was not the only project the Love Your Garden team worked on this week.

Katie Rushworth was tasked with transforming the British Legion care home’s garden to celebrate their centenary.

The garden was complete with a poppy-themed mural and lavender plants.

As usual, the gardening experts shared a plethora of tips and hacks on the show.

One savvy hack in particular could save gardeners hundreds of pounds.

Frances made a decorative planter that could cost gardeners hundreds if they bought the real thing.

She said: “In any grand stately home, big planting containers were always a feature.

“A lot of them would have been made from lead.

“Some of those pots depending on the size, could be hundreds or even thousands of pounds.

“Instead, I am making something that looks just like a lead container but instead using some cheap timber and some slate and hopefully create a very similar effect.”

Frances began by making a cube frame using the timbers and some screws.

She then used slate to create that “illusion of lead”.

Frances continued: “This is just some flat slate which is about £1 or £1.20 per piece.

“It’s just a case of squeezing on some clear silicone adhesive.

“I just have some thick strong plywood which I’ve drilled some holes in that will allow the plants to drain away and then add four little feet.

“One faux lead planter that actually looks the part.”

Frances filled the container with a beautiful camellia. 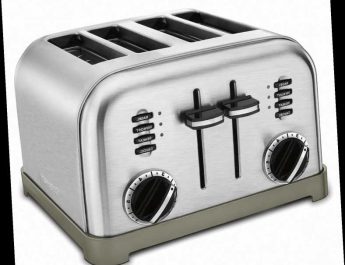 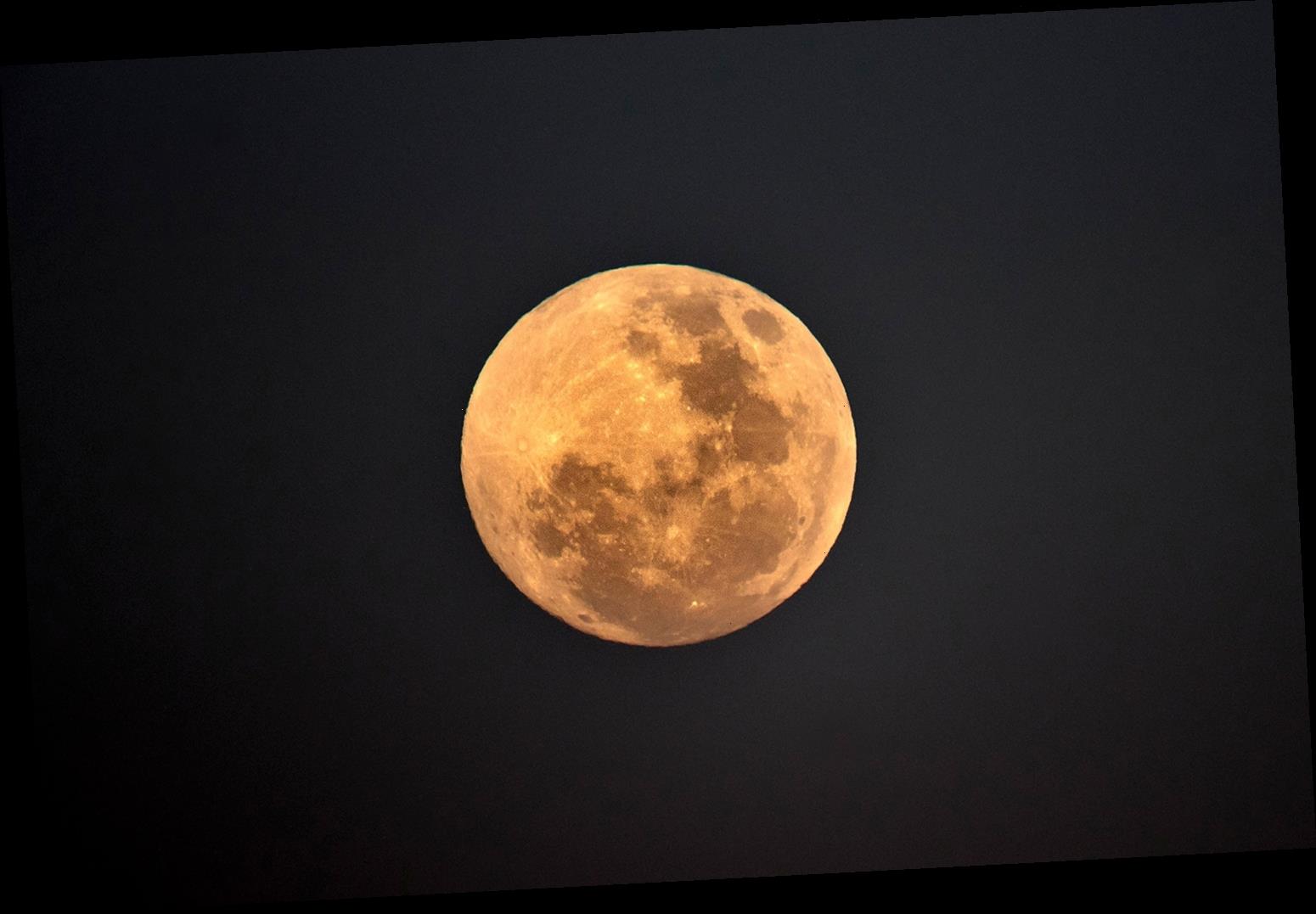 Fourth of July 2020 Will End with a Full Moon and Lunar Eclipse: When and Where You Can See It 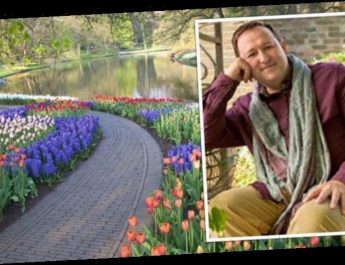