Home » Homes and Gardens » Gardening: ‘Watch out for tomato blight’ in damp weather – problems to look for this July

Most common in damp and wet weather, blight can be a problem for both outdoor potatoes and tomatoes, but is a little less common on tomatoes grown in greenhouses. With the weather unpredictable in Britain, it is advised that gardeners keep an eye on their crops.

Although not a common problem in the UK, mixed weather patterns can lead to localised outbreaks of blight in crops.

Blight in potatoes is characterised by a rapidly spreading, watery rot of leaves which collapse and turn brown.

Affected tubers have a reddish decay below the skin which develops into a soft rot.

Blight on tomatoes appears in small brown marks on the leaves which enlarge. 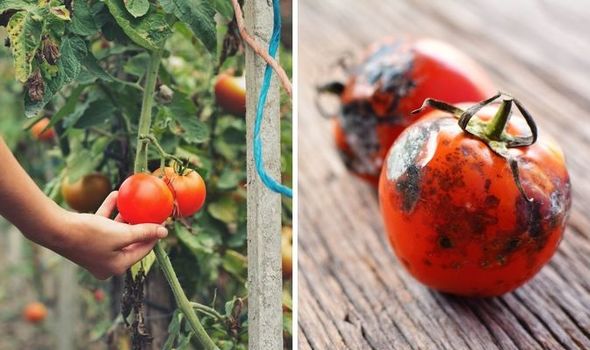 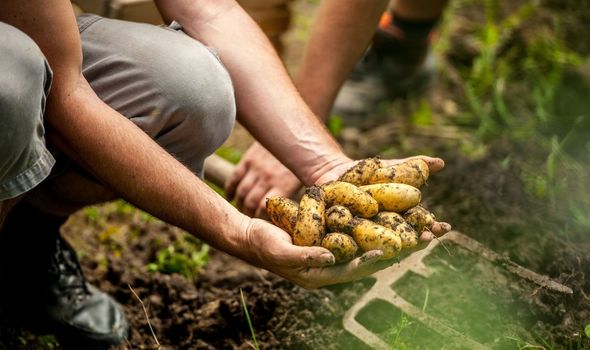 Leaves on the lower part of the plant may well have light coloured patches too as well as brown spots appearing on the stems and branches.

Blight can strike as early as June, but with the humid and damp weather that some areas of the UK are experiencing, it is best to check tomatoes and potatoes just in case.

The Royal Horticultural Society warned Britons to “watch out” for “potato blight” and “tomato blight” in July.

While there is no cure for the disease once it has struck, there are simple ways to help manage it.

The RHS said: “Infected material should be deeply buried (below the depth of cultivation), consigned to the local council green waste collection or buries, rather than composted.”

Gardeners can also start “earthing up potatoes” which provides some protection to tubers.

According to the RHS, early-harvested potatoes are more likely to escape the infection.

The RHS added: “Gardeners are able to access forecast warnings of when blight is active, or when there have been confirmed cases, in their region.” 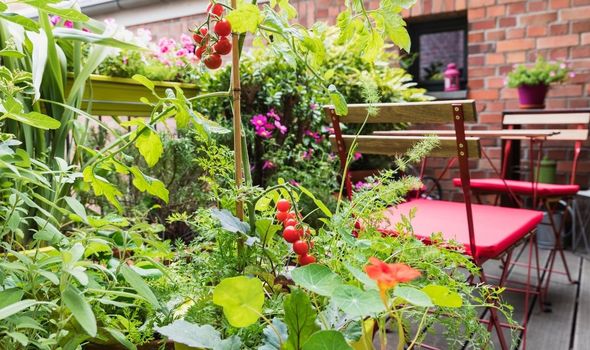 This can be checked on various websites including the Blightwatch one.

Also, picking off leaves or leaflets when there are just a few affected may slow down the progress of the disease, but unfortunately will not “eradicate” the problem.

The RHS went on: “When infection levels reach about 25 percent of leaves affected or marks appear on stems cut off the foliage, severing the stalks near soil level and raking up debris.

“When the skin on tubers has hardened, after about two weeks, the tubers can be dug up. To prevent slug damage avoid leaving tubers in the soil after this time.” 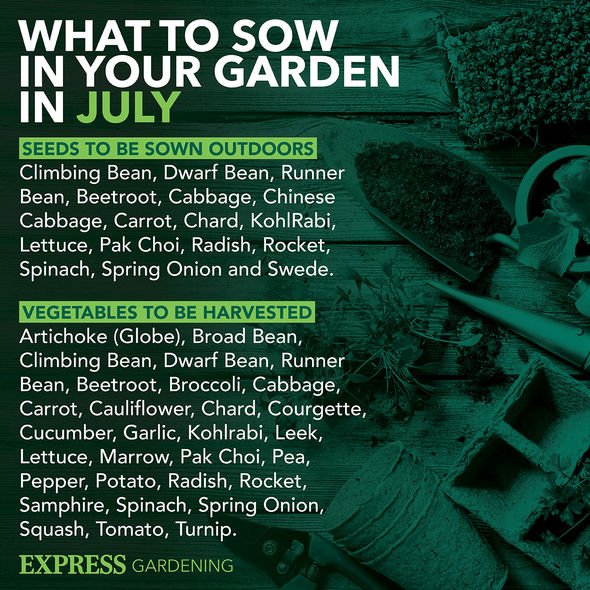 The Royal Horticultural Society (RHS) explained that blight in the UK is often confused with the symptoms caused by magnesium deficiency.

This is caused by a lack of nutrient content, which can affect the leaves of various different plants.

Another huge problem gardeners face in the wet and damp weather is slugs, which often eat and destroy leaves and crops.

In order to remove them, experts at GardeningExpress.co.uk recommend trying various different methods.

According to the experts, throwing sea salt on slugs or laying it around where they have been will get rid of them instantly.

They added: “Sticky backed copper can also be purchased and laid around flower pot bases to protect flowers and plants.

“They carry a small electrical charge naturally, if a slug touches it, they won’t want to venture over it.”

Slugs in the home are also a huge problem, and can result in eaten food.

The experts said: “If slugs in the home are an ongoing issue, put bark or gravel next to their entrance to make the ground unappealing to them.

“It might also be worth considering getting a bird table to go in the garden.

“Slugs will be attracted to the dampness and the birds will enjoy their tasty treat.” 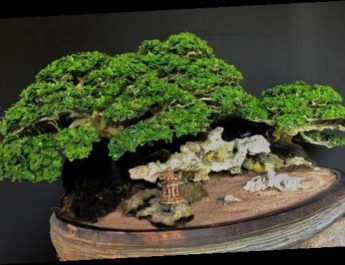 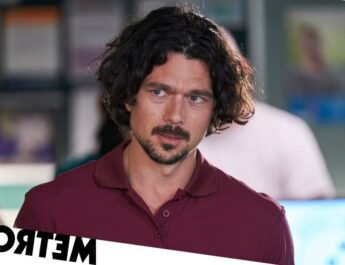 Spoilers: Christian faces two years in jail after shock arrest in Home and Away 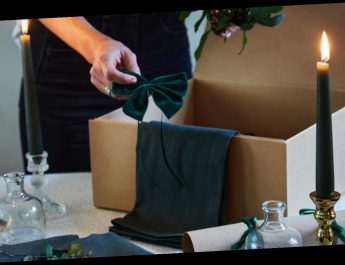