The KISS rocker is looking to sell his extravagant seven-bedroom California mansion, listing it for $22 million with Douglas Elliman agents and Million Dollar Listing stars Matt and Josh Altman.

The palatial 16,000-square-foot estate features several amazing features including a regulation tennis court and a 60-foot water slide. It's situated on two acres on Benedict Canyon and is hidden away behind lush greenery, creating a very private setting. The massive home opens to a 40-foot entry foyer with double-height ceilings and hardwood floors.

There are several communal spaces inside the home including multiple living rooms as well as an outdoor patio by the in-ground pool. The main living area boasts floor-to-ceiling windows to look out onto the property, while another has french doors leading directly outdoors.

The kitchen provides plenty of space for both cooking and dining, and features a center island with a breakfast bar. There is also a formal dining room that can fit a generously-sized table under a crystal chandelier.

The lagoon-shaped pool is nestled behind the mansion while the tennis court is found down a path on the other side of the property. There's also parking for up to 35 cars on site. In August, the musician put another, smaller Hollywood Hills home on the market, listing the four-bedroom two-bathroom split-level residence for $2.2 million.

That single-family home was built in 1968 and is described as a "secluded celebrity retreat" located on a gated private road at the top of Laurel Canyon in Los Angeles. The home features views from the Hollywood sign and Griffith Park Observatory to Santa Monica and the Pacific Ocean.

Simmons owned the home for seven years and records obtained by the Los Angeles Times show he paid $1.45 million for it back in 2013. 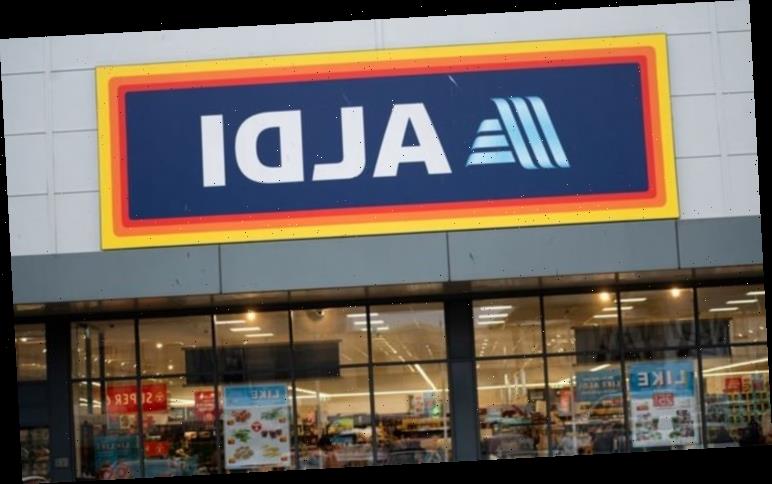 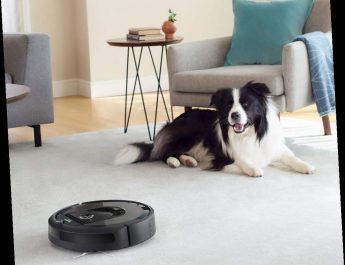 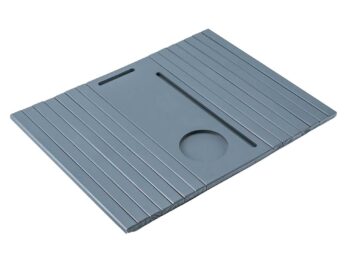 This $23 Device Creates a Side Table Almost Anywhere