Home » Homes and Gardens » Has Victoria and David Beckham’s son Brooklyn moved out?

David and Victoria Beckham‘s son Brooklyn appears to have moved out of the Beckham family home with his fiancée Nicola Peltz.

Nicola shared a series of photos on her Instagram showing Brooklyn in a large room void of any furniture, suggesting that they are yet to have properly moved in. What’s more, the room is unrecognisable as a space within either Victoria and David’s London property, or their home in the Cotswolds. As for the location of Brooklyn and Nicola’s house, it would make sense that they will reside in London, where Brooklyn’s family’s main base is.

Brooklyn posed in an empty room

The couple got engaged in July of this year, and while they have since been staying with one another’s families, it would be unsurprising if they have now secured their own space.

Could this be Brooklyn and Nicola’s new home?

Brooklyn, 21, proposed to Nicola, and his mother Victoria confirmed the news with a photo of the couple and the caption: “The MOST exciting news!! We could not be happier that @brooklynbeckham and @nicolaannepeltz are getting married! Wishing you so much love and a lifetime of happiness. We all love you both so much x @Davidbeckham @romeobeckham @cruzbeckham.”

Brooklyn and Nicola got engaged in July 2020

Details of their nuptials have remained tightly under wraps, but it is believed that they have had to postpone their ceremony due to the COVID-19 crisis.

At the start of lockdown, they were staying at Nicola’s incredible family home in New York, before they returned to the UK and isolated with David, Victoria and Brooklyn’s siblings Romeo, Cruz and Harper at their country retreat in the Cotswolds.

No doubt, the rest of the family will regularly visit Brooklyn and Nicola’s new abode if they have officially bought their own property together. 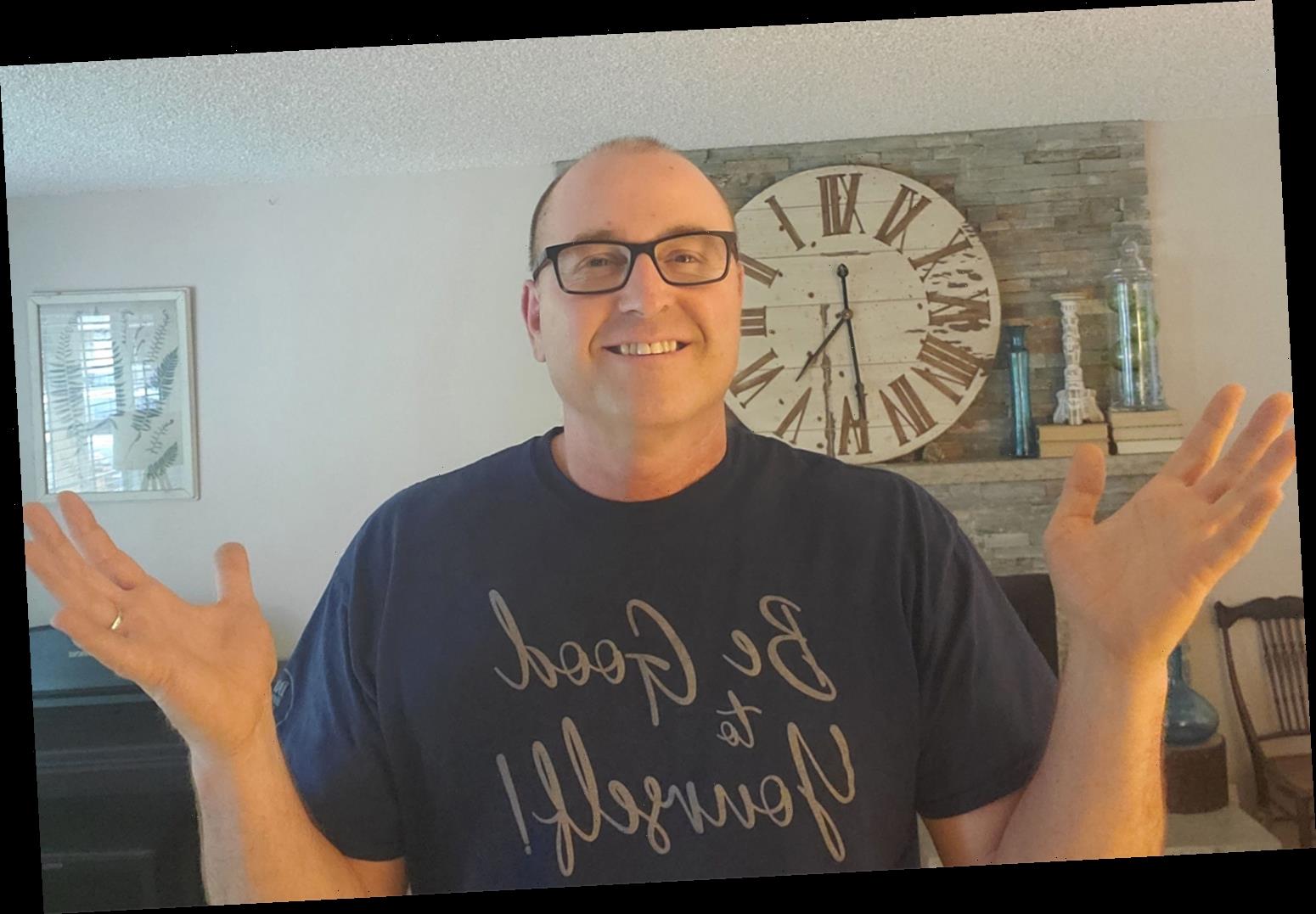 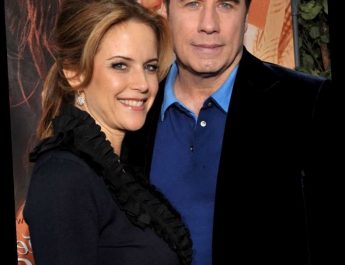