Home » Homes and Gardens » HGTV Is Rebooting Its Most Successful Show Ever — with Allison Holker Boss As Host! HGTV is bringing back one of its most popular shows — and giving it a 2020 refresh.

PEOPLE can exclusively announce that the network has begun production on Design Star: Next Gen, a new competition series inspired by HGTV Design Star, the show that launched the careers of designers like David Bromstad, Emily Henderson and Tiffany Brooks.

The spin-off series will follow a similar format to its predecessor: Eight budding interior designers will face off in weekly challenges, with judges making eliminations until only one competitor is left to win the grand prize of $50,000 and their very own HGTV show.

While former judges included Vern Yip, Genevieve Gorder and Cynthia Rowley, Design Star: Next Gen will be judged by Jonathan Adler and Lauren Makk, along with a cast of rotating celebrity judges.

The new series will be hosted by So You Think You Can Dance alum Allison Holker Boss. The star — and recent TikTok favorite — shares three kids with husband Stephen "tWitch" Boss, the resident DJ and a co-executive producer on the Ellen DeGeneres Show. Scheduled to hit the small screen in 2021, Design Star: Next Gen will also differ from its predecessor in that it will be shot exclusively in an isolated “design hub” community — think: the NBA bubble.

Ensuring the cast stays healthy amid the coronavirus (COVID-19) pandemic, the design hub will be completely shut off from the outside world and will have everything the designers need to complete their challenges, from a warehouse full of products to a construction workshop where they can build and get crafty.

Each designer will be given their own “design lab” — a space mimicking the interior of a house — which they will reimagine for each of their challenges.

“This series will be fun, fast and energetic,” Loren Ruch, HGTV’s group senior vice president, programming and development said of the new iteration of the show. “The design labs will really force the designers out of their comfort zones and demand truly innovative and creative transformations. Every designer in America wants to win a show on HGTV, so let the games begin!”

According to a press release, HGTV Design Star, which first aired in 2006 and ended in 2013, is “the most successful and highest-rated franchise in the network’s history.”

The network hopes to piggyback off this success with Design Star: Next Gen, Ruch says, stating, “fans have a pent-up desire for us to bring the concept back with a fresh spin.” 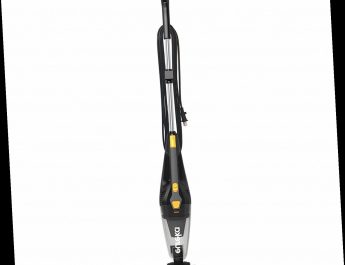 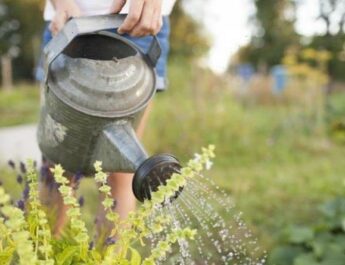 Watering tips: 5 mistakes you might be making in when watering your garden