Christina Anstead is officially dropping ex Ant Anstead's last name after their divorce last September and reverting instead to her maiden name, Haack, which she says holds a very special place in her heart.

The Christina on the Coast star, 37, made the announcement on Instagram on Wednesday morning, posting two throwback photos of her "greatest influence growing up," her late grandma, Mildred "Biddy" Haack, and sharing that her decision to change back to her maiden name was done in her honor.

"She was always real in a world of so many fakes. I spent the summers on my family's farm and we would stay up all night talking. She's the only person I've ever really trusted with my life," Christina began her post. "Even in the era she grew up in she colored outside the lines and did things without fear of judgment."

"She loved me hard and always let me know I could achieve anything I wanted to. She spoke life into me when I was down and taught me what unconditional love is," the mom of three continued. "I miss her every single day. Taking back the family's last name and know my grandparents are smiling from above."

Though PEOPLE reported in late January that the HGTV star had changed her name to "Christina Haack" in her Instagram bio, her Instagram handle, formerly @christinaanstead, has now changed to @christinahaack as well.

Christina and Ant began dating in the fall of 2017 and were wed in a surprise backyard ceremony in December 2018. They welcomed son Hudson London, now 1, in September 2019.

The Flip or Flop star officially filed for divorce and joint legal and physical custody of Hudson in November 2020, a month after announcing her separation from the Wheeler Dealers host in September after less than two years of marriage.

Prior to officially filing for divorce, Christina — who also shares son Brayden James, 5, and daughter Taylor Reese, 10, with ex-husband and Flip or Flop costar Tarek El Moussa — reflected on the fallout, saying, "I never thought I would have one divorce let alone two."

"I never thought I would have 2 baby daddies – but sometimes life throws us curveballs," she wrote on Instagram in September, adding that "instead of getting stuck in these 'setbacks' I choose to use look at these challenges as opportunities to grow." "So while some may judge me and throw around rumors about me, most of you support me. And that says a lot about this world and where we are headed," Christina wrote. "I'm messy, I'm real and I'm working on healing. I'm surrounded by extremely powerful women who help me cope, build me up and push me to be better."

Over the Valentine's Day weekend, Christina took to Instagram to share a message about the importance of working on becoming the best version of oneself alongside a quote by Lewis Howes, originally posted by the Instagram account @MoonOmens.

The quote, which she shared to her Stories, reads, "Heal your past. Love yourself for how far you've come. And live in gratitude for how much you have. It's important to work hard and become the best version of yourself. But having fun, being kind to others and loving yourself is what it comes down to. Always remember that." 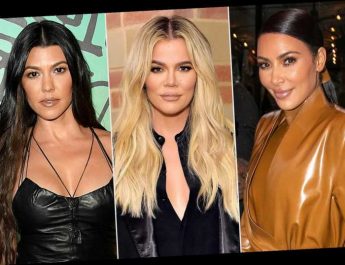 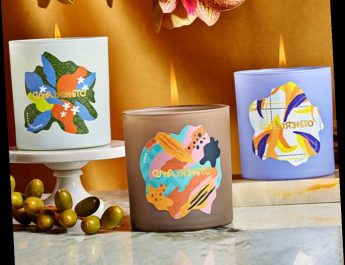 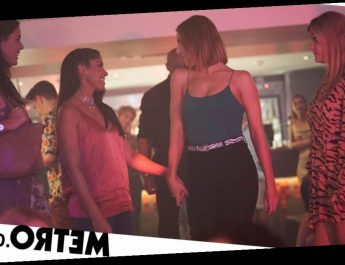