“She sent us an email and said, ‘This might sound crazy, but I’ve been stalking you on social media, and I’d like to put you guys on TV,’” Ben told PEOPLE in an April cover story. “I was like, ‘Really? Why?’”

“We never expected this,” Erin added. “Getting a TV show never even crossed our minds.” 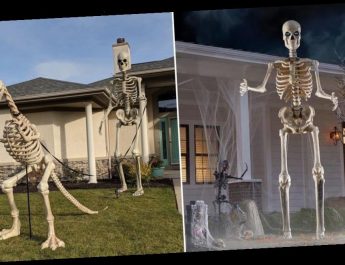 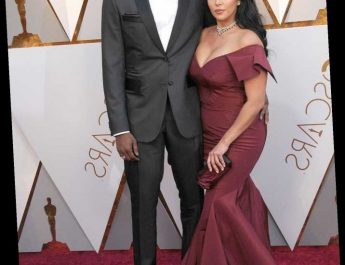 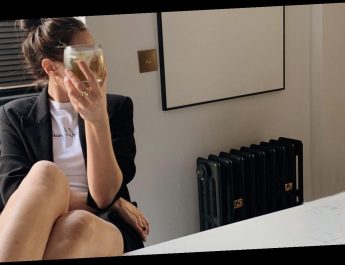